ANC MP pulls into the fake business of jealousy 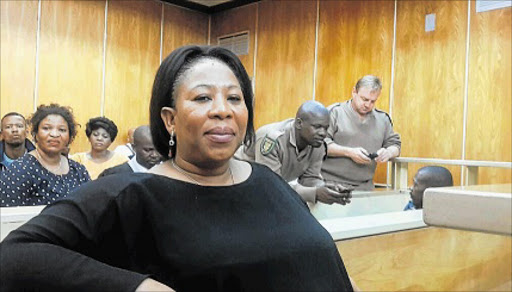 ANC MP Zukisa Faku has opened a criminal case against her 25-year-old nephew who allegedly opened a fraudulent Facebook account using his name to deceive the required employees in paying thousands of jobs.

The fraud case opened in October at a police station in East London, spokesman Hazel Mkala confirmed on Monday.

In an interview, Faku said she was overwhelmed with calls from people who demanded her money after her nephew promised to arrange a job for them.

It is alleged that he accused persons seeking jobs between R1.500 and R6.000 to secure work in the Buffalo City Municipalities (BCM).

Former mayor of BCM said that her nephew "dragged my good name through the mud."

Faku said she never had an account on Facebook, but that her number of nephews opened many accounts under her name and profile.

She said that a phony Facebook account paid attention at the end of October when she received a call from a "certain friend" from Scenera Park who was allegedly robbed by her nephew on October 15.

A few days later she received a call from another friend who lost the R6,000 through a scam business.