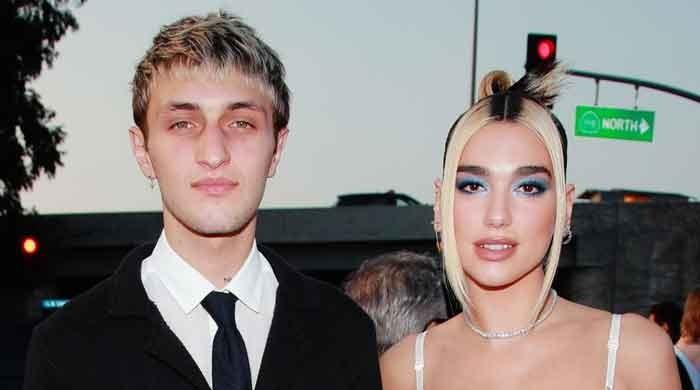 The 21-year-old star prepared traditional Middle Eastern food for the British singer amid the Covid-19 crisis.

The singer said: “Quarantine in general could establish or break a relationship, but we’ve both been so good at giving each other space and then also being with each other when we want to be. We work really well together and he just it’s been amazing. “

She continued, “It’s been the best for us with all this unexpected time. I’ve wanted to go on tour and we have all this time to spend together.”

Dua was unaware of her boyfriend Anwar’s culinary skills before closing, and said, “He is a brilliant cook and very good at cooking, so he has been amazing,” adding that he makes “very good Palestinian maqluba.”

Dua Lipa and Anwar Hadid spent the first part of the pandemic at their home in London and went to Los Angeles to celebrate Christmas.