Dopamine plays a role in the enjoyment of music – Lifestyle 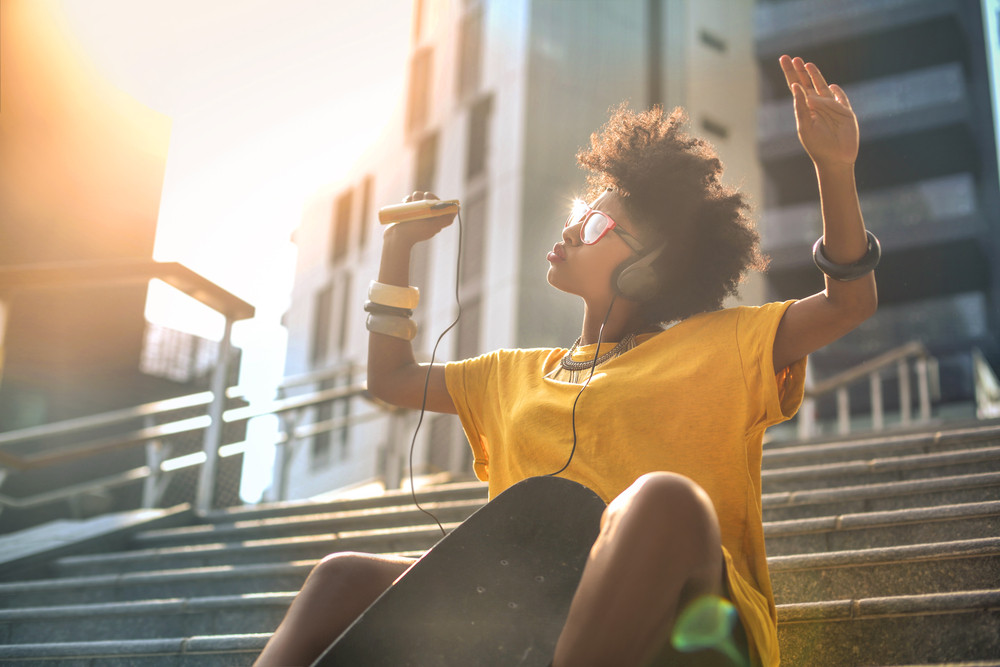 A new study published in the Proceedings of the National Academy of Sciences suggests that there is a link between dopamine and pleasure experienced by people listening to music.

In the study, researchers from the University of Barcelona in Spain and the Neurological Institute of McGill University in Montreal, Canada, set out to discover if dopamine, a neurotransmitter that plays a key role in regulating pleasant experiences, had a direct impact on feelings of enjoyment when listening to music.

In the laboratory, the researchers pharmacologically manipulated and analyzed the dopaminergic transmission of 27 participants while they were listening to music in the course of three different sessions at weekly intervals.

In the course of each of the sessions, participants, who listened to their favorite songs and have other singles, were asked to evaluate their experience of each song subjectively along with the variation in their levels of enjoyment caused by the transition from one song to the next

At the same time, the researchers measured changes in pleasure and reward responses related to music using electrodermal activity, which is a very sensitive technique to evaluate emotional changes.

The study findings show that risperidone impaired participants' ability to experience the chills that are considered to be the physical manifestation of peaks of musical pleasure. At the same time, participants' ratings on emotional response were higher when they had been given levodopa.

In parallel, the researchers evaluated the participants' motivation to listen to music by asking them how much they would be willing to spend to buy each of the songs. The test subjects were willing to spend more following administration of levodopa than they were when given risperidone. In short, their motivation to listen to music again was higher when their dopaminergic transmission had been increased, and lower when it had been reduced.