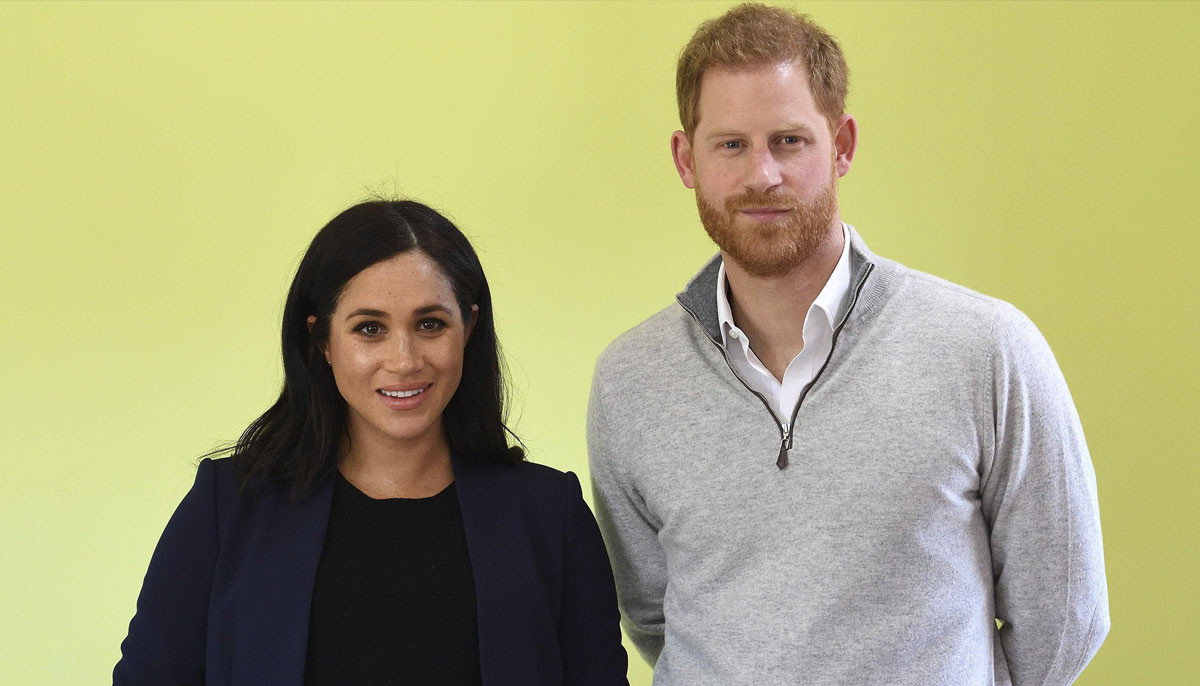 Recently, experts came forward with revelations about the shocking connection of Prince Harry and Meghan Markle with Netflix’s The Crown.

The revelation was made public by Simone Ferriani, professor of entrepreneurship at City, University of London and during her interview with Express he was quoted as saying, “It is not an ordinary series. We are talking about one of the most successful titles in the history of Netflix.

“A series that has become so popular globally to increase subscriptions, according to some estimates, by only one to three percent (we’re talking five to six million new members).”

“Now, and here comes the most important thing, the long-awaited final seasons five and six are the ones that will cover the reign of the queen until the 21st century, including, of course, the Megxit, no doubt the event that captured most of the world headlines in the post-Diana history of the royal family “.