More babies that can be born with heart defects due to climate change: study 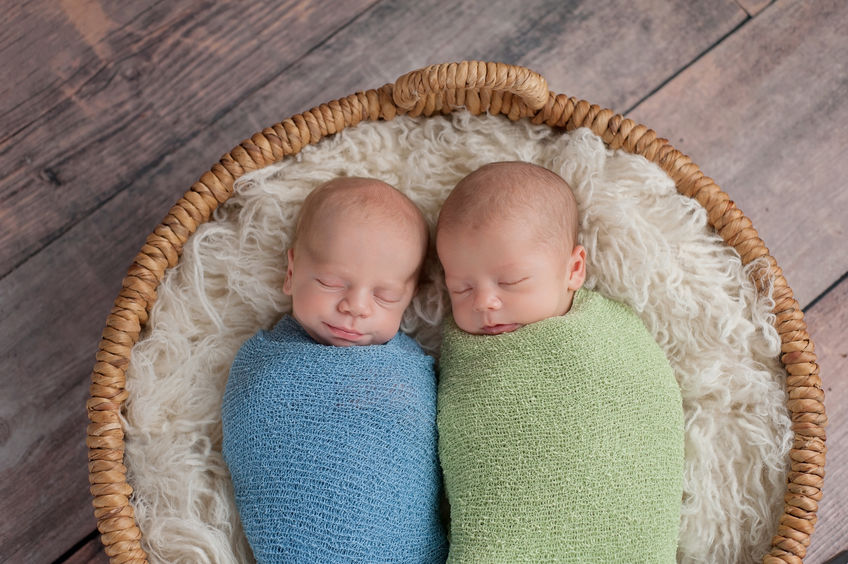 A large number of children in the United States will probably be born with congenital heart defects between 2025 and 2035 due to the increase in temperatures as a result of climate change.

This is in line with a study by the Journal of the American Heart Association, which projects changes in maternal heat exposure during early pregnancy, mainly between three to eight weeks after its conception .

The study relates changes in exposure to maternal heat caused by the rise in temperatures to possible heart defects in the future.

CNN reported that climate change could lead to 7,000 more cases of congenital diseases in the United States over a period of 11 years.

According to the researchers, the impact of cardiac defects will be determined for the season, most likely in summer and spring, as well as in the temperatures in the region.

The study tells pregnant women about the extreme exposure to heat, especially in the early stages of pregnancy, as the increase in exposure to heat would increase the need for mothers to be medically prepared for their babies to have congenital heart defects.