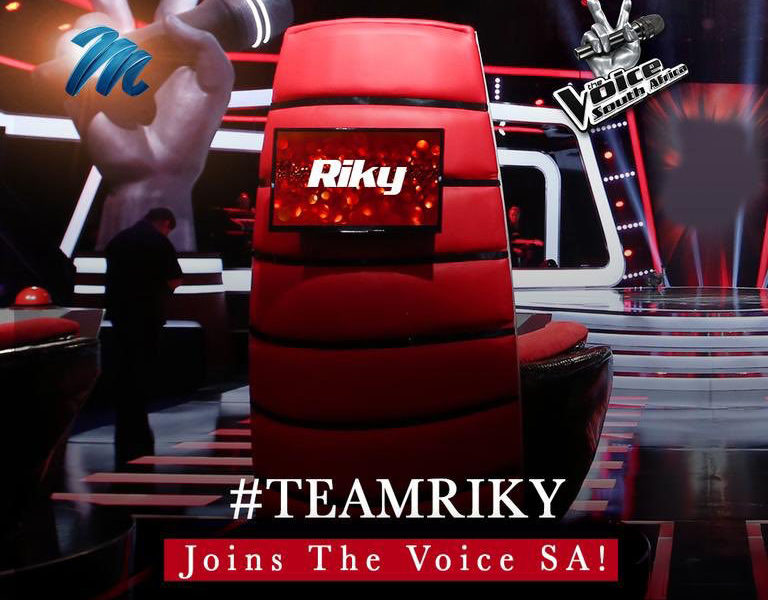 Ricky Rick has been announced as one of the judges in the upcoming season of The Voice SA, where he will go through some of the most talented musicians of South Africa.

"Sidl & # 39; Ukotini & # 39; hitmaker, Ricky Rick, has been announced as one of the judges for the upcoming third season of the popular singing contest, The Voice SA. Another three judges will join the hip-hop artist. Riana Nel has also recently been named one of the judges. Speaking to local media in an article published on Wednesday, November 7, 2018, Ricky Rick said he was looking forward to being on The Voice, especially because he was passionate about discovering the upcoming talent. He commented:

"I feel great about myself. There has always been an attempt to encourage new talents and show the talents of South Africa and I have had success in that, but now it will be [on a larger scale]Everyone can sing, but not everyone knows how to be a superstar – to enter and turn the human head. That's what I want to convey. "

The head of M-Net publicity, Lani Lombard, commented that they believed in the unique style of King Kotini, the presence of social media, and his contribution to the South African music industry, in the end, he seemed perfect.

Rick Rick promised to present his unique style and fashion sense in the show, adding that fans should expect the "craziest clothes" every Sunday as he sits on one of the eager red chairs.