“The war has changed”: US documents sound the alarm of the Delta variant 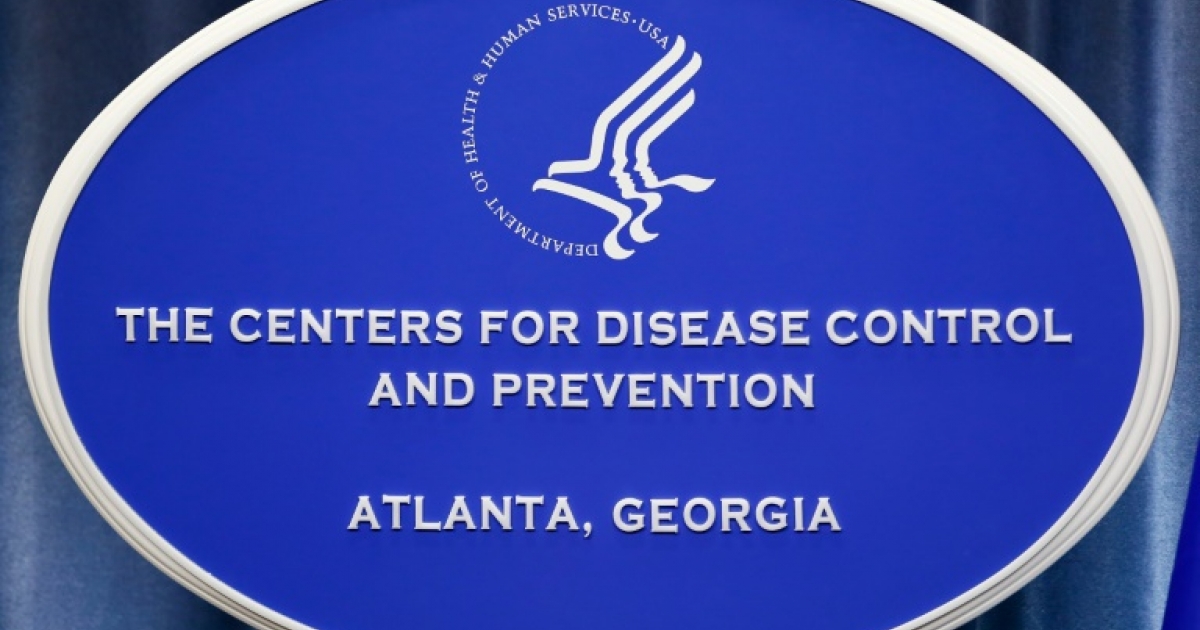 WASHINGTON – Delta variant of coronavirus is as contagious as chickenpox, probably causes more serious diseases than previous strains, and advanced cases in vaccinated individuals can be as communicable as unvaccinated cases, according to a leaked U.S. government document .

The internal slide show produced by the Centers for Disease Control and Prevention (CDC) stresses that “the war has changed” as a result of Delta.

It was first reported by The Washington Post and has been verified by AFP.

CDC director Rochelle Walenksy cited data from this week’s presentation to justify the return to masks for people vaccinated in high-risk areas.

One of the most important contributions is the finding that advanced infections in vaccinated individuals are highly contagious, with data from previous studies and a new analysis of an outbreak in Provincetown, Massachusetts.

Experts rely on a number called the cycle threshold value (Ct) to indicate how many viruses an infected person has, with lower figures indicating a higher viral load.

In Provincetown, there was “no difference in mean Ct values ​​in vaccinated and unvaccinated cases,” the slides said.

On Friday, the CDC released a preliminary report on the overexploitation event, in which approximately three-quarters of people were vaccinated.

The outbreak was linked to the July 4 festivities, with the last number of infected people rising to 900, according to local reports.

But unlike previous mass outbreaks, hospitalizations are low – only seven so far, according to MassLive news website, and so far no deaths.

“This is a key point that is part of why the CDC changed its direction,” Celine Gounder, an infectious disease doctor and professor at New York University, told AFP.

“It’s not really so much for your own protection: as a vaccinated person if you have any of these advanced infections, you may have mild symptoms, you may have no symptoms, but depending on what we’re seeing here, you could spread “Other people.”

As a result, the CDC has changed its guidelines to say that vaccinated people should test if they are exposed to the virus even if they have no symptoms.

Jennifer Nuzzo, an epidemiologist at Johns Hopkins University, added that a highlight about the Provincetown outbreak is that it occurred in an environment where community transmission was low and therefore the new CDC masking recommendation did not would have been applied to it.

“In addition, public reports on this investigation into the outbreak suggest that exposures were likely in places like bars and parties, where wearing masks would be unlikely,” he told AFP.

– Not so strange advances –

The CDC slide set also indicates that advanced infections are not as rare as previously thought, and currently account for “35,000 symptomatic infections per week among 162 million vaccinated Americans.”

A review of findings from other countries shows that although the original SARS-CoV-2 was as contagious as the common cold, each person with Delta infects an average of eight others, making it as transmissible as chickenpox. the, but even less than the measles.

Reports from Canada and Scotland also suggest it could be more severe, with higher chances of hospitalization. Also in Singapore the chances of ICU admission and death increased.

Vaccine efficacy estimates vary by country, but in their conclusion, the CDC estimates that the risk of serious illness or death is reduced 10-fold or more in vaccinated individuals, while the risk of infection is reduced threefold. times or more.

Experts say that while greater masking may slow the spread, vaccines remain the solution to the health crisis.

The U.S. stagnant vaccination campaign received a boost Friday with news announced by the White House that half a million people received their first shot, the highest number since July 1.

Currently, just under 50% of the total population is fully vaccinated, including just over 60% of adults.