A balance that does not close | Macri wrote a text … 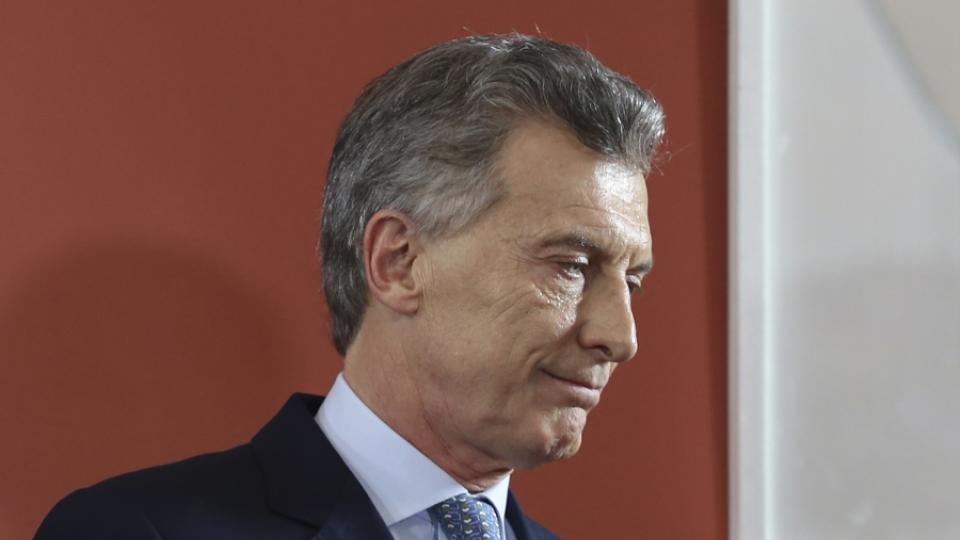 While resting in Villa La Angostura, where he arrived on December 22 and where he will remain for a long vacation until January 10, President Mauricio Macri published in some media a note in the form of a balance sheet Year characterized by the fall of economic activity, devaluation and high inflation.

Macri opened his text with a confusing definition of decision-making by stating that "life is a constant decision-making," that "deciding is not always easy" and that "is to simply select an alternative and renounce another or others in advance, without knowing how they could be "." because there is no way to go ahead to see how we would have opted for another path, "he has abounded.

He then described a picture that could well fit in December of 2018 under his management, arguing that if Cambiemso did not govern, we could "find ourselves, in a few years, with powerless factories, families resigned to spend whole weeks without light at summer, selling them empty of goods, corrupt leaders worried about their own pocket, judges who fail according to their own interests and journalists who are persecuted to give their opinion. "

The president's balance sheet included classic passages from the booklet of its star adviser, Ecuadorian Jaume Durán Barba, saying that "the Argentineans chose the most extensive way: the effort, the truth, the long term, joint construction "and that" we are facing the enormous task of returning 70 years of living looking for the shortcut. "

Macri also upholds himself of supposedly fighting corruption and said: "We are building a state that renders accounts and fights corruption in a constant struggle, because impunity is ending in Argentina. 39: go to justice and give accounts, from the family of the president to all those in power, and not just politics: also entrepreneurship, trade unionism, judges, all ".

He dedicated a paragraph to the "role of women", which, he said, "is taking the leading place that we need as a society." "Almost two million people saw, only in the digital channel of the Senate, the debate on the voluntary interruption of pregnancy. For the first time in our history we are discussing things that we did in fact in front of a society which is changing and that demands a serious conversation permanently, "Macri reminded him about the legal abortion debate that gave the green light to the Congress to run after the scene and not push its approval.

Finally, he maintained that he was one of the world's most closed economies to have "a state that understands that intelligent integration in the world is essential for the development of its people." Against this line, he repeated once again that during the G20 summit in Buenos Aires he received the support of different world leaders.

"These are some of the steps we gave this year, despite a complex context that rarely touched us: the worst drought in the last 50 years, devaluation, inflation and growth of the poverty that we had begun to reduce, "he insisted to bring to light the already known speech of the" storms "experienced by the Argentine economy, before wishing a happy 2019 and closing with an" Come Argentina! " .