A woman discovered that of Guido Kaczka that her boyfriend had hidden something for 3 years – 2019.01.31 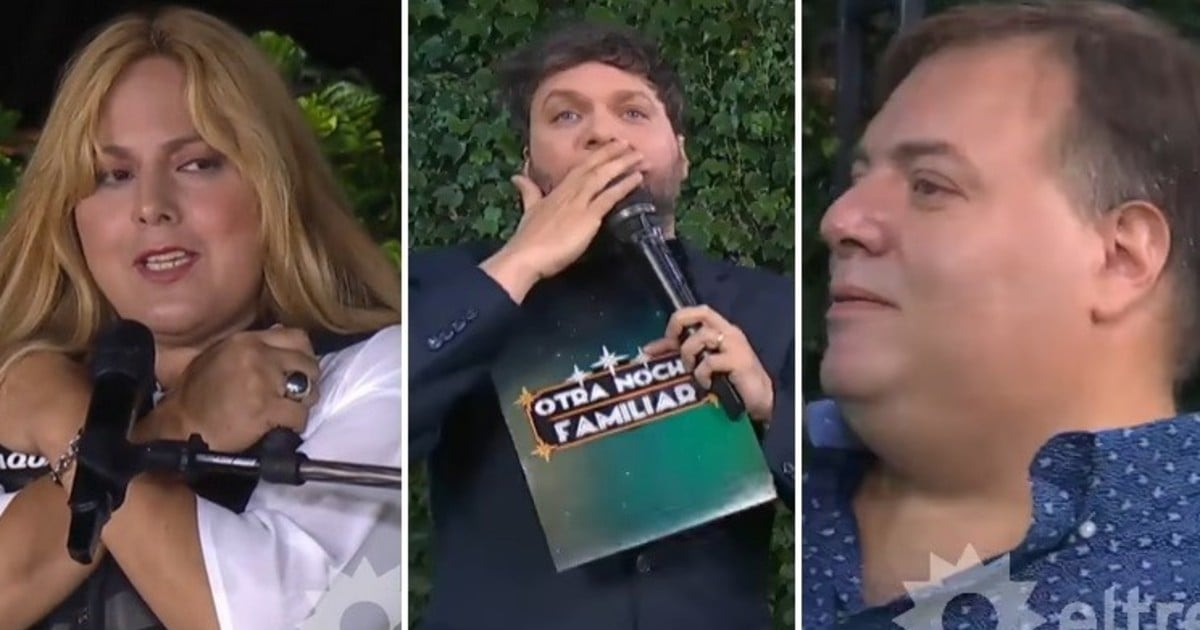 Three years of love, trust, delivery … until a television show ended the charm. It is that this Wednesday a participant of Another family night (The Thirteen, at 21.30) counted on air com He discovered an omission that his partner did to him thanks to this cycle.

Although the "lie" did not include an infidelity or resulted in a separation, the contestant, Andrea, Surprised the driver of the cycle, Guido Kaczka (40), and to all the audience in general revealing an intimacy that his boyfriend was well-kept.

The revelation happened when Guido began to investigate about the engagement in question and the participant explained that they had known thanks to an appointment app line.

The man, who was also in the program to compete for a trip to Punta del Este, had already answered several questions about the game when suddenly Guido asked: "How are they met?".

"for Badoo"Answered the woman." Oh, "he said," the TV presenter was right. " It was quiet ", he defined the man. Then, Andrea emphasized:"But I learned here that he also had Tinder and Happn! (Other two applications) ".

"Oh, I had them all. Perfect It's okay, "Kaczka said with humor in reference to the number of applications to find a partner that had a man."It was necessary to increase the probabilities", The bidder was justified.

"Oh well … But how did you find out about this, when did you talk about production?"Interrogated Guido to Andrea.