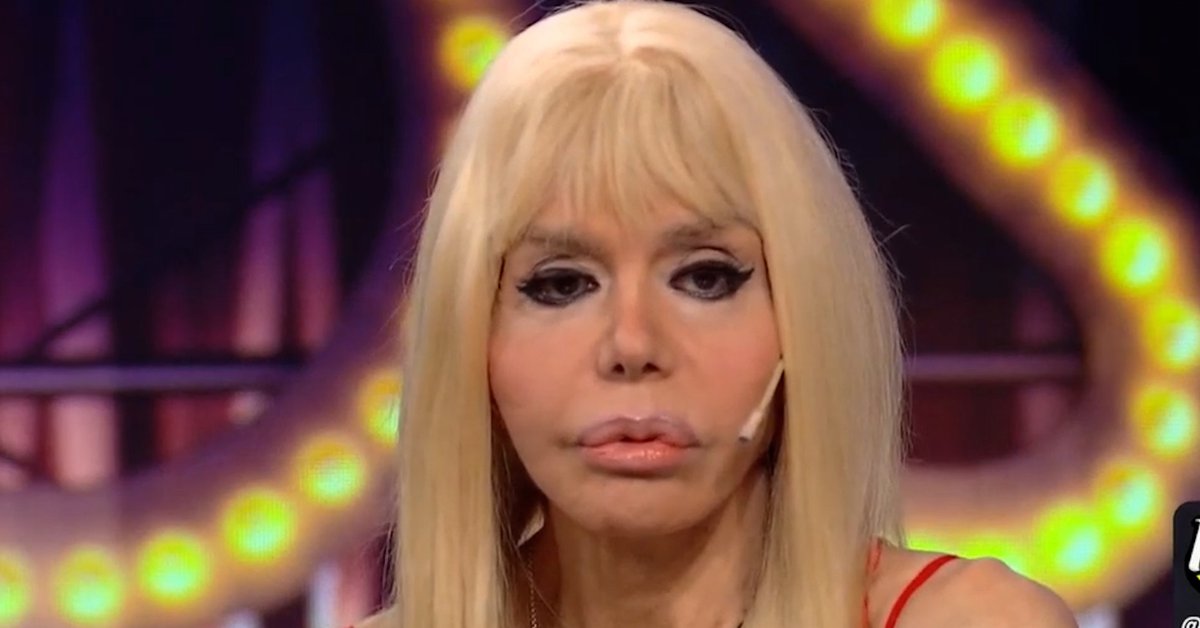 On January 25, Adriana Aguirre he suffered a serious fall while in full operation at the La Campana de Mar de l’Argent Theater. “I was dancing and I fell backwards, the dancers had to get me off the stage,” she revealed. Now, the actress again referred to the subject in an interview with Tomás Dente per He came for you (KZO) And he also showed how his leg is, which was severely affected after the blow.

“I had to end up in a labor lawsuit, unfortunately. I waited over a month for a call, a voice message from Torry, who was the one who hired me in the last three seasons“, Adriana began by explaining. And she showed how her leg was affected:” That’s how I have my leg now. Since January 25 I have been suffering from this, it is very long. On top of that blood clots become infected. And now we have to wait for the infection to pass to resume kinesiology. I’m very hurt, ”he said.

He also emphasized Torry’s disappointment: “You know what it’s like to wait a month for someone you trusted who was your employer and could even be, I don’t call you a friend, but a close person you could count on, and not make a phone call, a voice audio? I felt very hurt, physically by the blow itself, my buttocks were destroyed, I had to have emergency surgery“, Explained Aguirre.

“What happened was a tendinitis on the left side of the outside and this caused inflammatory fluid, which mixed with blood and caused laminal hematoma. The same as he had in the glute, but in this case he was drained. It couldn’t be operated on here because it was very attached to the muscle, ”Adriana explained. 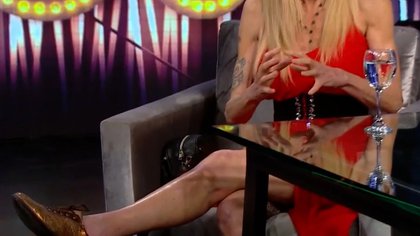 “Aside from the physical pain I’ve been through all this time, moral pain, moral damage is a terrible thing … It’s a scar that will last me a lifetime, My psychologist told me. How could he have been so inhuman, how could he not have helped me. Torry says he helps the actors and the one who worked and gave everything up on a stage for three seasons, which was me, it didn’t help me. Who should I help, not help, “he said.

Then Adriana recalled the fateful moment of her accident: “I was in slippers dressed as Maradona. I grabbed a counter behind me, or a hole in the stage, with the slipper, going from behind, in the best style Sergio Denis So I fell to dead weight, which doubles. Weight 50 kilos, in the fall I weighed 100. I fell on my buttocks and placed my hands because I did not hit my spine or head. But the leg was opened and attached to this tendon, which is what produced the tendinitis and the inflammatory fluid it generates, by mixing with the blood, the laminar clots, which are attached. Those of the glutes were drained in the operation, but those of the leg were not, ”he said.

Aguirre then explained that the recovery will take several more months and that, hopefully, next summer he may be on the tables again.

“Torry never spoke to me again, he’s gone. I feel alone, like a dog when they throw him in the middle of the field. The lack of affection, the lack of humanity, the lack of affection for my artistic figure is unusual“, Adriana insisted with a broken voice and tears in her eyes, extremely moved.”The body is not recovering because it was a very serious accident“He closed.

Nazarena Vélez recalled a violent episode with Daniel Agostini and does not regret: “I would do it again”
Pampita left an interview when asked about her fight with Isabel Macedo: “Chau, a kiss”
Ricardo Canaletti hospitalized for coronavirus: “Yesterday was my first night without a fever”

Visits to Oliveres: a bad example

How much did the dollar close this Monday, August 2nd?

Tokyo 2020: the Olympic activity of the day and the performances of the Argentines minute by minute

Heads up! Close the asteroid passage on August 21st

Want to know what the interior of a space station looks like? here it is