Argentine biodiesel is waiting for the reopening of the European market 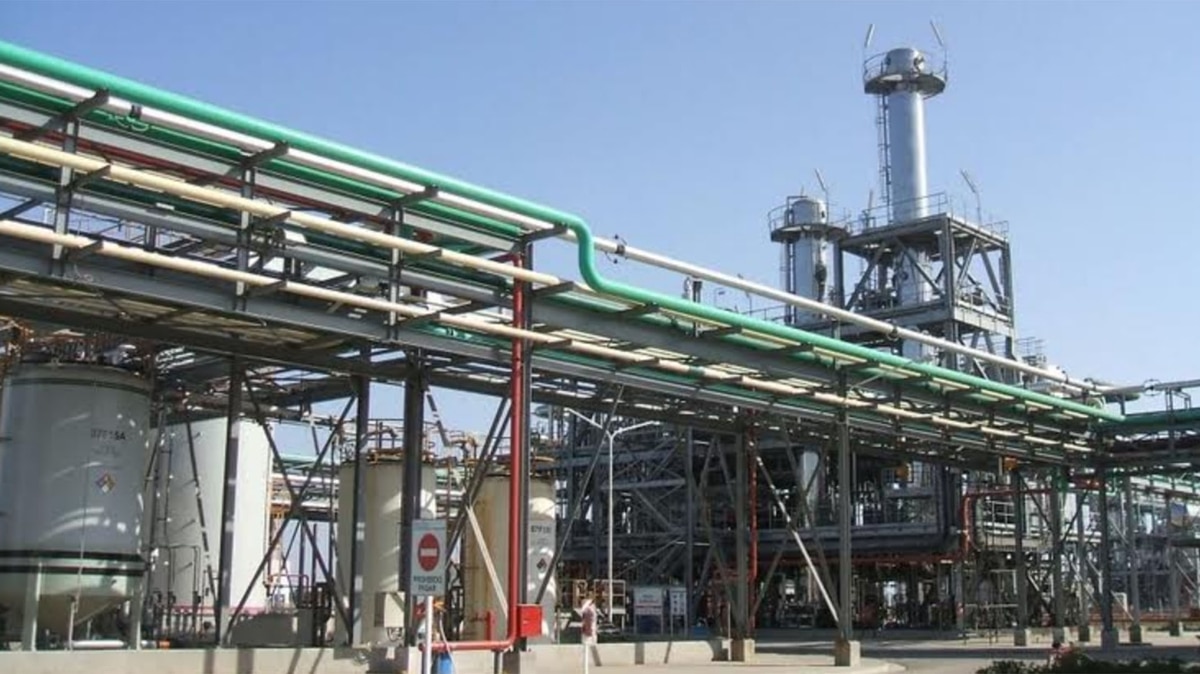 The biodiesel industry knows that it can lose this year no less than 750 million dollars, if it fails to unlock the week that negotiates with the European Union in Brussels to open the market again in the Old Continent.

All this situation, in addition to the closure of the United States market and the impact of withholding, among other problems, It put the company's biodiesel in check, the plants are practically stopped for these days. A difficult situation for the 20,000 direct jobs offered by the sector, which can easily be doubled with the indirect activity generated by the factories located mainly in the core area.

So the oily sector does not go through a good time, With soya milling which, according to the projections, would record a drop of 42.5 million to 35 million tonnes for this year, which will imply a loss of fiscal revenue for the next national state to the 700 million dollars.

As explained to Infobae Gustavo Idígoras, president of the Chamber of the Confectionary Industry of the Argentine Republic (CIARA) and the Cereal Export Center (CEC), "this is due to the export right, set on September 3, 2018, equally for To the soybeans that flour, oil and biodiesel of 18%, plus $ 4 for deductions, we ask that it drops to $ 3. Today, they pay a further 10 dollars per ton of soybeans exported to poroto, which is why export was primarily", He said.

"Since last year's decree came out, ships that came just to seek soybeans, without processing to sell added value, grew 220%, more than doubling sales of raw material in the world, and in particular in China, the drop in grinding 20% ​​and 30% export. This will have an impact on tax revenues and in the labor market. We estimate in more than 700 million of dollars in 2019, "said Idigoras.

All the efforts of the sector, with support of the national government, will be put Between Tuesday and Wednesday that comes in the definition of a favorable response to the negotiation Opened two months ago by Argentine biodiesel with the European Commission, the executive arm of the European Union.

According to Idigoras, "today sales in Europe are closed and we are in the final stage of the negotiations. Next week, the European Commission will analyze with the 28 countries in the block the volume and price agreement for Argentine biodiesel. If this progressed could be ratified and published in the Official European Bulletin in mid-February, to start with export operations in March, it would be good news for us. "

Argentine businessmen and officials know that the agreement, which would last for five years, is complex in its definition, as well as setting item as a price and volume for future Argentine shipments of biodiesel in the European market , you must also define issues such as the listing of participating companies, certifications, customs and administrative control.

Finally, The betting of the oil sector is not only to win markets, but also to consolidate them. As a result, a delegation from CIARA and CEC will accompany the president of the Nation, Mauricio Macri, to the official tour that will be held in India and also in Vietnam next February. Only in India, Argentina has a buyer of about 3 million tonnes of soybean each year, which represents 80% of the needs of this market to provide high- # 39; this oily product. Oil companies will seek to gain a greater share of the market in what is shown as the second largest global importer of soybean oil, as it also bets hard to work with sales of sunflower oil.