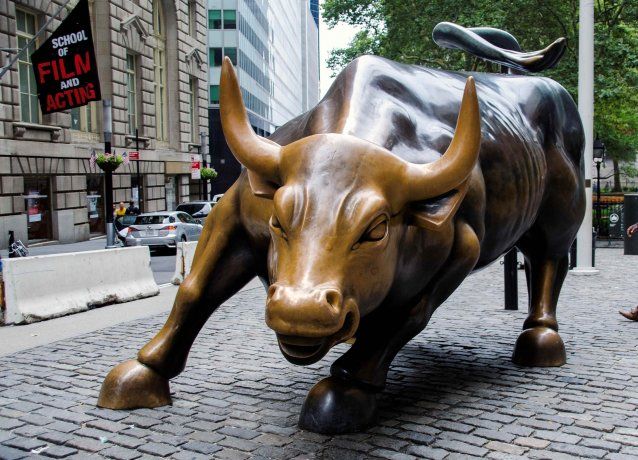 For its part, The main Wall Street indices rose sharply in the midst of expectations that the United States and China resolve their trade dispute.

It also helped increase market confidence a fact that showed that the manufacturing output of the United States registered in December its greater advance in 10 months, supported by an increase in the production of motorized vehicles and other goods.

The optimism about a commercial agreement began to be generated on Thursday afternoon, following the disclosure report that said US Treasury Secretary Steven Mnuchin is considering eliminating some or all taxes imposed on Chinese imports. The Treasury denied that Mnuchin had made such a recommendation.