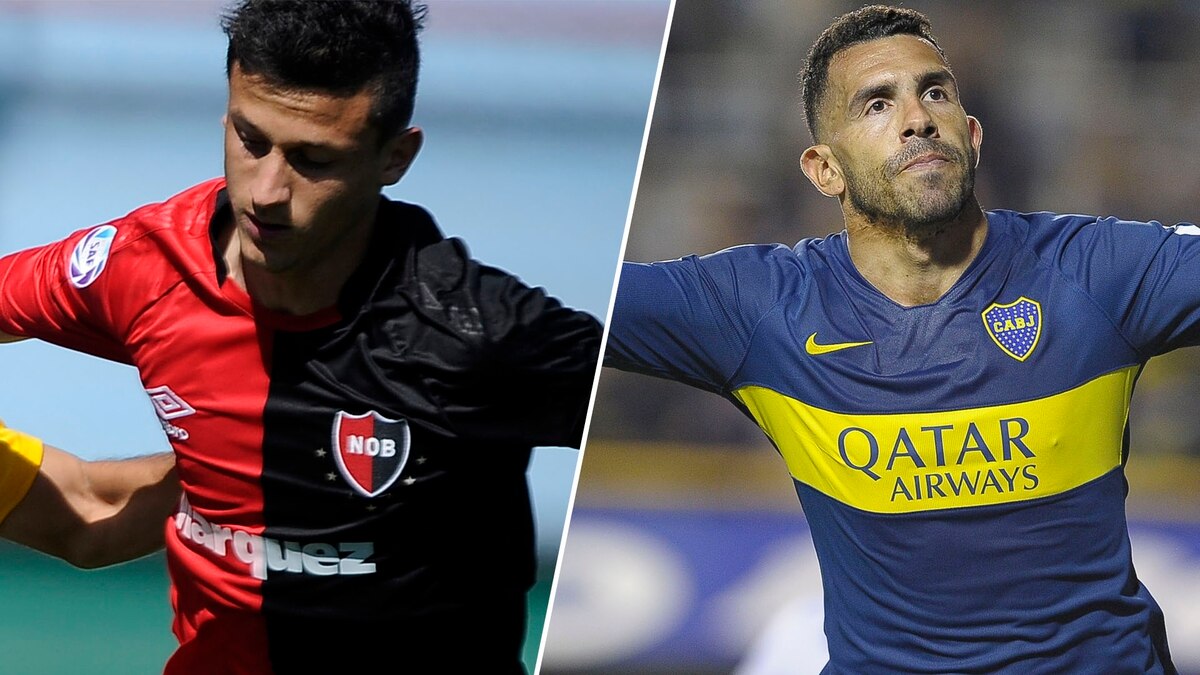 Mouth will be a visitor to Newell's In the match valid for the 16th date of the Argentine Superliga, which marks the resumption of the contest after the summer break. The meeting will mark the official debut of Gustavo Alfaro As coach of the "Xeneize" after the departure of Guillermo Barros Schelotto.

The duel will begin at 9:30 p.m., will be played in the Colossus Marcelo Bielsa, will have the arbitration of Andrés Merlos and will have the television of TNT Sports.

Mouth returns to the competition with the obligation to leave behind the blow of the fall in the Copa Libertadores ante River final for recover the lost ground in the local tournament. Currently, it is located in the sixth place, with 15 points less than the only leader, which is Racing.

At the last moment, "El Xeneize" suffered the loss of Paolo Goltz. The defender accused an injury in his right knee that will require about two months of recovery. That's why his place will be occupied by one of the reinforcements, Paraguayan Junior Alonso Junior.

With the continuity of Esteban Andrada in the arch, the presentation of Iván Marcone in the midfield and with Carlos Tevez as a bastion, Boca starts a new cycle.

Newell's, on his part, is forced to add to improve their average. Although today he is out of the descent positions and in the Super League he is shipwrecked in the middle of the table, the rosarino cast can not be trusted.

After confirming the continuity of Héctor Bidoglio as the main coach, "La Lepra" will be around one of his prodigal children: Maximiliano Rodríguez. At 38, the midfielder will start his third cycle at the club.