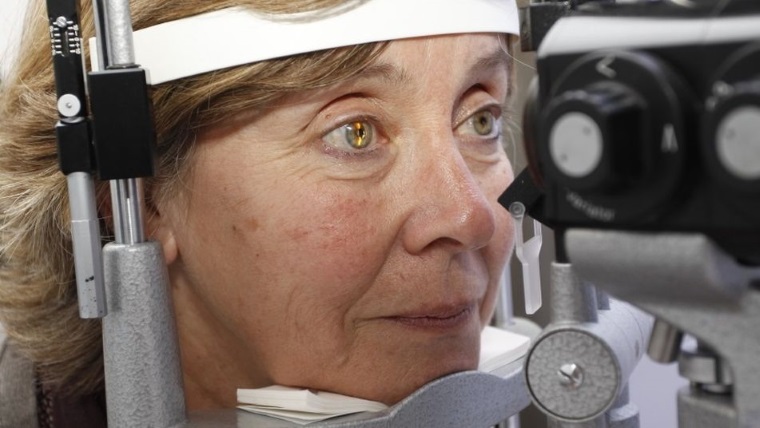 The first "Campaign on the Consciousness and Discovery of Diabetic Retinopathy" organized by the Medical School of the National University of Rosario, which began in October, will be valid until the end of December 2018 in our city.

Diabetes is currently one of the most common diseases, and its incidence is significantly increasing. It is estimated that by the end of this decade in the world there will be about 320 million diabetics, are considered true epidemics by the world health authorities.

In addition, this is one of the main causes of morbidity and mortality here and the world. The rate of this increase can be partly explained by the advancement of diagnostic methods and more effective treatment of the disease, which increased the life expectancy of diabetes.

"Awareness Campaign and Discovery of Diabetic Retinopathy" is organized by the Medical Faculty of the National University of Rosario under the Department of Ophthalmology, composed of Directors: dr. Ricardo Goni and Dr. Joakuin Bafallui; Coordinators: Dr. Lisandro Carnielli et al. Juan Martin Testa and advisors: prof. Dr. Alejo Vercesi, Dr. Pablo Barbieri, Dr. Guillermo Iribarren (CAO) and others. Guillermo Magnano (CAO). The mission of this campaign is "Reduce the number of people with blindness in diabetes in our region".

If you are diabetic, call the internal 4362300 8016 to freely approach the shift specialist.