On today, the Canadian General Motors union called for boycotting the automobile purchase that produces the company in Coahuila and the rest of Mexico, in its bid to bring a blow to the domestic industry .

Mexico currently produces 250,000 vehicles and employs thousands of people. The boycott would harm the coahuilenses and Mexican workers directly, as well as other local companies that provide services and sell autoparts to the automobile.

In its Arizpe Branch complex, the company produces SUV, Equinox and Blazer models.

The union of workers of the automotive industry of Canada asked Friday to the Canadians and Americans who stop buying General Motors vehicles manufactured in Mexico. 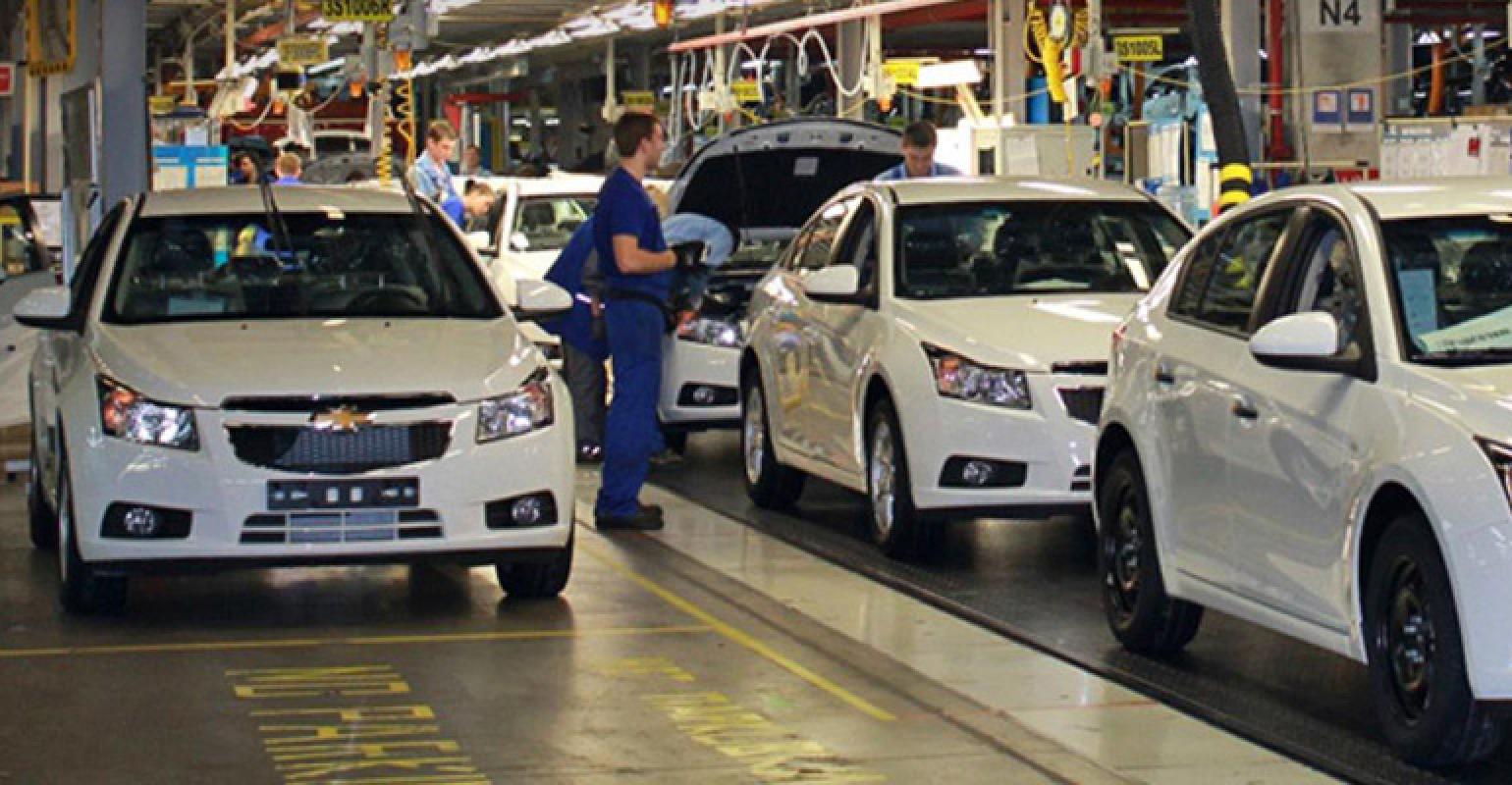 GM manufactures Ramos Arizpe, Coahuila, Chevrolet Equinox, Blazer and Cruze hatchback as well as the GMC Terrain SUV and other GMC and Chevrolet vans to other resorts in the country.

Unifor called for boycotting vehicles with identification numbers starting with number 3, indicating that they were manufactured in Mexico. He said he will promote the boycott through television, newspapers and posters.

So far the UAW Union has not added to the request of the Canadian syndicate.

Unifor president Jerry Dies accused GM of closing down the plant in Oshawa and others in the United States while raising production in Mexico, where workers pay, he said, two dollars per hour. He said that the company manufactures more than 600 thousand vehicles per year in Mexico. "We ask that they resist" Greedy Motors ", he said at a press conference. In English, "greedy" means greedy.