Home / argentina / China Suárez explained the truth of his fight with Pampita Ardohain – 2018.12.30

China Suárez explained the truth of his fight with Pampita Ardohain – 2018.12.30 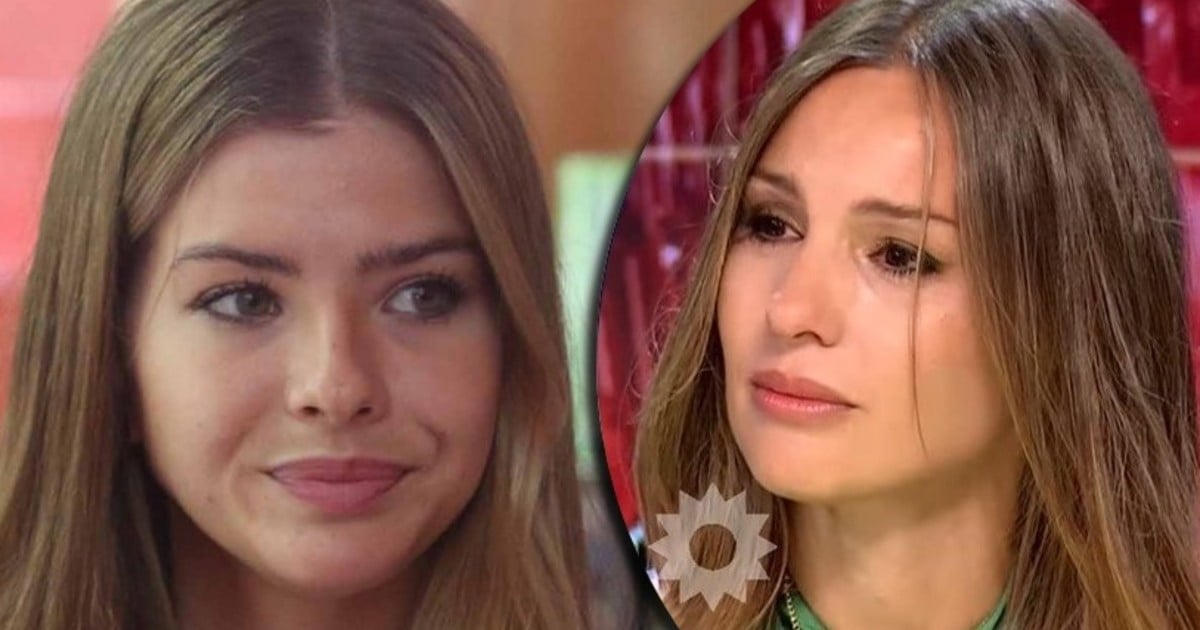 Three years away from the motorhome scandal, when Carolina Pampita Ardohain (40) said he found a Benjamin Vicuña (40) in a very compromising situation with Eugenia China Suarez (26), now a woman of the Chilean actor he broke the silence and has accused the model of having exercised violence against her

In detail, the actress and mother of two girls, Rufina (5), fruit of its relationship with Nicolás Cabré (38), i Magnolia (10 months), daughter of Vicuña, gave an extensive interview for the nation in which he talked about his work projects for this 2019 and the new Thirteen strip, which she will star together with her future husband.

But in addition, China also referred to the struggle that its partners started from the collective Argentine actresses and commented on the importance for her of this new and strong feminist movement in the country, which demands equal rights between men and women.

China Suárez and Vicuña plan to marry in 2019, have a daughter in common and are together since 2015. (Instagram)

"It seems barbarous to me what is happening, that it was time and also awareness. He made me realize and I speak a lot with my friends, men and with my family, who naturalized many things for a long time and thought that things should be like that. And that all life had to be like this. And I love that this does not happen. That the woman does not have to feel intimidated or scared of the figure of the man"The singer also said about the feminist movement.

Then, journalist Silvina Akhmat asked Eugenia if she had suffered any of these gender violence, So she replied: "I I was lucky that I was always accompanied by my mother, my father, my familyI always had a shitty character, very strong, and I was never very permeable when I approached the types. undo. But I love what's happening, I think it was necessary and it gives me peace of mind, because I have daughters too. "

China also asserted that it was considered a feminist and that's why he said: "All women should be feminists. And men also. We all have a male in it we have to remove. Thanks to the example of other women and to listen and to learn more, I think it's happening. "

And at this point in the interview the key question arrived: "Do you feel that in the case of your fight with Pampita there was no sorority? That's what I had to do with one or the other … "

Pampita in one of her latest posts on Instagram.

"In my case it was different because It was violence against a woman against another woman. A pity that you have installed a lie. I will say it for the rest of my days. But well, the time is accommodating all the things in your place, I do I have a calm conscience, I am happy, Everyone knows that Benjamin was separated and it is a shame he has lied so much, And that a person so exposed has affirmed that. Those of us who are really in the know we did not do that, "said the film and television actress.

In the meantime, towards the end of the note, she thanked God for having cured these wounds of which Vicuña once referred to. "It's time. There are things that I did not like and they did me very badly. Especially because everyone knew they were separated. And the other version was agreed. "He indicated in that regard.

And he closed: "She had said they were separated, he was living in another department. And I felt it was unfair. But it's happened. We have a wonderful daughter. A family coupled. I love your children, I love you very much, I take care of you, from my place, what I can, so I already cured".