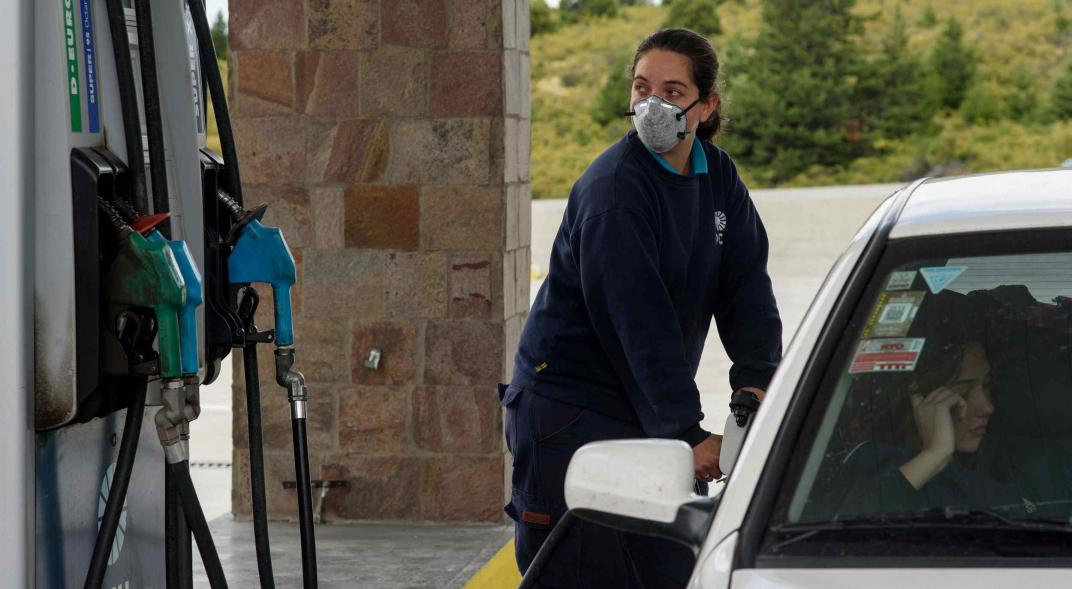 The Ministry of Health of Chubut, through the Contingency Committee conformed by the outbreak of hantavirus in the Andean region, enabled mobile telephone lines in the cities of Esquel, Trevelin and Epuyén, to evacuate consultations from the Population linked to the epidemiological contingency, prevention measures and action guidelines that must be followed.

The telephone line is complemented by the official communication materials of the provincial health portfolio, aimed at the community in general and the health teams in particular, which are nucleated on the website, where all the information on the subject is gathered: www .ministeriodesalud.chubut.gov.ar

The Ministry of Health of Chubut reported Friday that there are 29 confirmed cases of hantavirus, of which three remain in intensive therapy, since the "epidemiological contingency" was declared on December 3, which caused the death of 10 people.