Confirm a new case of hantavirus 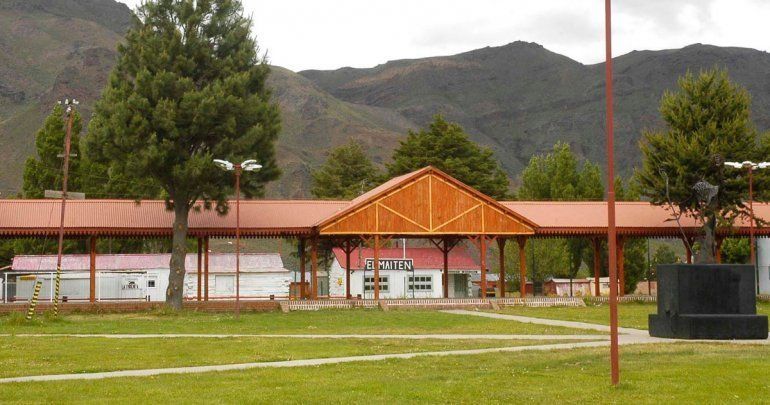 Report # 56 of the daily report of contingency for Hantavirus confirmed Saturday that there are already 31 positive cases derived from the outbreak of Epuyén, including the 11 patients killed by the disease between December of the # 39; Last year and this month of January.

The statement also gives an account of patients who were donated to the Hospital de Esquel and a case in observation in El Maitén.

According to the report, the new positive case responds to "a large adult patient from the town of Maitén, who remained under strict isolation, supervised at home and later was referred to the Esquel Zonal Hospital," after that on Friday it was confirmed as a positive case for Hantavirus and becomes number 31 in the context of the epidemiological outbreak linked to Epuyén.

During Friday afternoon, "a patient is also notified in observation at the Sub Zonal Maitén Hospital, who remained under strict, supervised, domicile isolation", according to the # 39; report provided yesterday at noon.

The statement indicates that it continues with the measure of selective respiratory isolation of effective home delivery, reaching a total of 89 people.

In this context, until yesterday there were four patients admitted to the hospital of the Esquel Zonal Hospital and only one was in the Intensive Therapy Unit of the same healthcare center.

On the other hand, there is a person in observation at the Hospital del Maitén.