Consumers paid 426% more than farmers from the agro 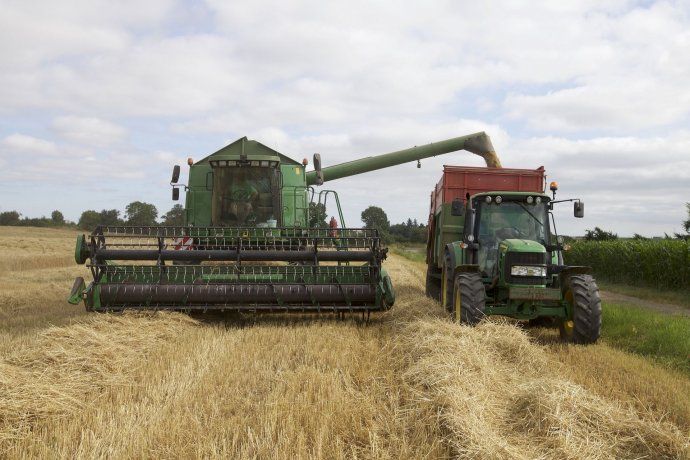 Although the difference is still large, lThe figure did not grow compared to what was registered in November, According to the one indicated by the CAME.

According to the organism, the apple and orange were the products that had the most gap between the origin and what is charged in the gondola.

In the first case, the increase in the difference between one time and another is due to the fall of 43.2% in the initial price (from the field) plus an average increase of 11.9 percent which was added when sold to the public.

The problem arose from a lack of apples at the destination sites, coupled with the fact that part of this crop was sold by the producer at the beginning of 2018 with a dollar at $ 18, so That shops bought cheap and sell more expensive.

On the other end, the red pepper reduced this difference to almost half, going from 8.6 times in November to 4.5 times in December.

They remained stable in this regard, egg, chicken meat, salad tomato and spinach, foods that tend to stay without strong variations throughout the year.

Meanwhile, the producer's share in the final gain was 22.7%, so that it showed a slight increase of 0.7 points over the previous month.

These figures arise from the Index of Origin and Destination Prices (IPOD), which is produced annually by the sector of the Regional Economies of the CAME.

The study is based on the online daily prices of the main supermarkets and greengrocers of the country, as well as the prices of origin of the main producing areas that relieves a team of 35 enquirers.