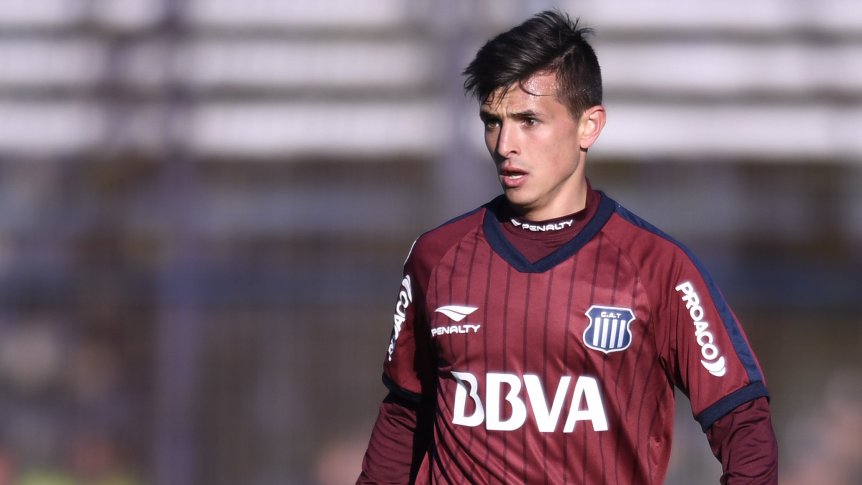 Central steering wheel Andrés Cubas did not recover from the muscular injury he suffered in the triumph of Talleres de Córdoba against Argentinos Juniors, A week ago, and was marginalized from the squad that will receive the leader Racing Club on Monday next to the 14th date of the Superliga.

The former Boca footballer would be replaced by Tomás Pochettino, Which would later recover from physical problems that left him out in the last three games.

The other change that will introduce the DT Joan Pau Vojvoda is the one of the Peruvian Miguel Araujo by Javier Gandolfi in the last line. The defender had arrived with just after playing with his selection in the FIFA date, so he did not have minutes at the meeting in La Paternal.


After today's practice, Vojvoda talked with the media and lamented about the injuries suffered by several players from the youth home in the following year: "We achieved regularity with regard to the names, sometimes it moved in the results. For different reasons we could not repeat team", He said.