Home / argentina / Cuts of light, fall of trees and roof blasts after the storm in Córdoba

Cuts of light, fall of trees and roof blasts after the storm in Córdoba 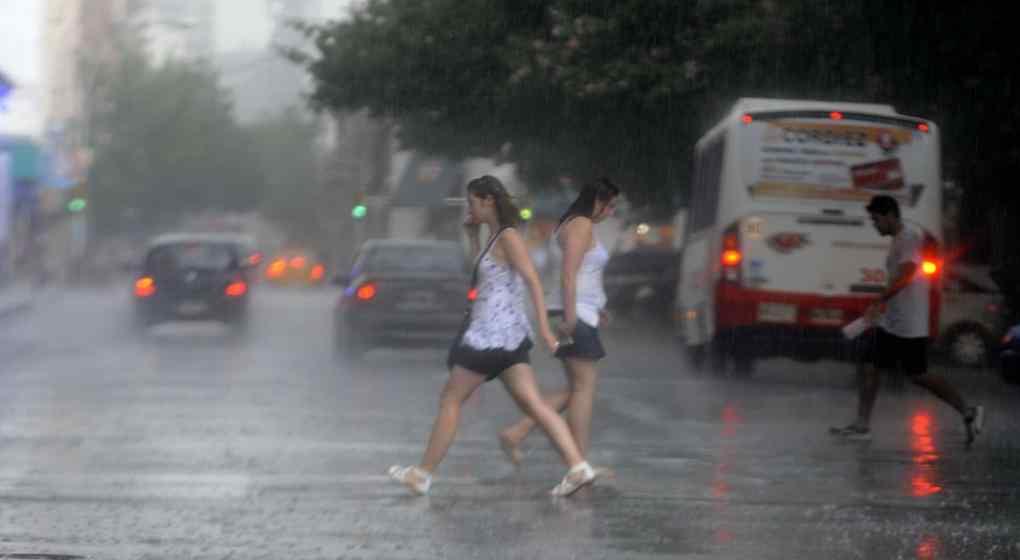 The intense storm that whipped in the city of Córdoba and much of the provincial territory, left no wounded or evacuated. This was confirmed by the Deputy Secretary of Urban Emergency, Hugo Garrido, on Chain 3.

The storm caused the collapse of at least 50 trees and roof bleachers in some precarious homes. The bursts reached 85 kilometers per hour in the city, the official said.

The storm affected more strongly in the area "northwest, southwest and west of the city, with less affectation to the northeast," added Garrido.

"There were complicated situations with the roof of precarious houses, we have four incidents of this type," he said.

From the Provincial Energy Company of Córdoba have informed the the voice That the storm this morning generated complications at a general level, throughout the province.

"The picture is better than we had a few hours ago. There have been bursts of up to 100 kilometers per hour in some indoor locations. You're working with reinforced guides to restore the service as soon as possible "said Alfredo Camponovo, EPEC spokesman.

"We have had the usual problems that this type of meteorological phenomenon generates, with tornado characteristics in some sectors. The problem has been widespread throughout the province, with regular damages in distributors that are out of service mainly due to the strong wind," he indicated Camponovo.