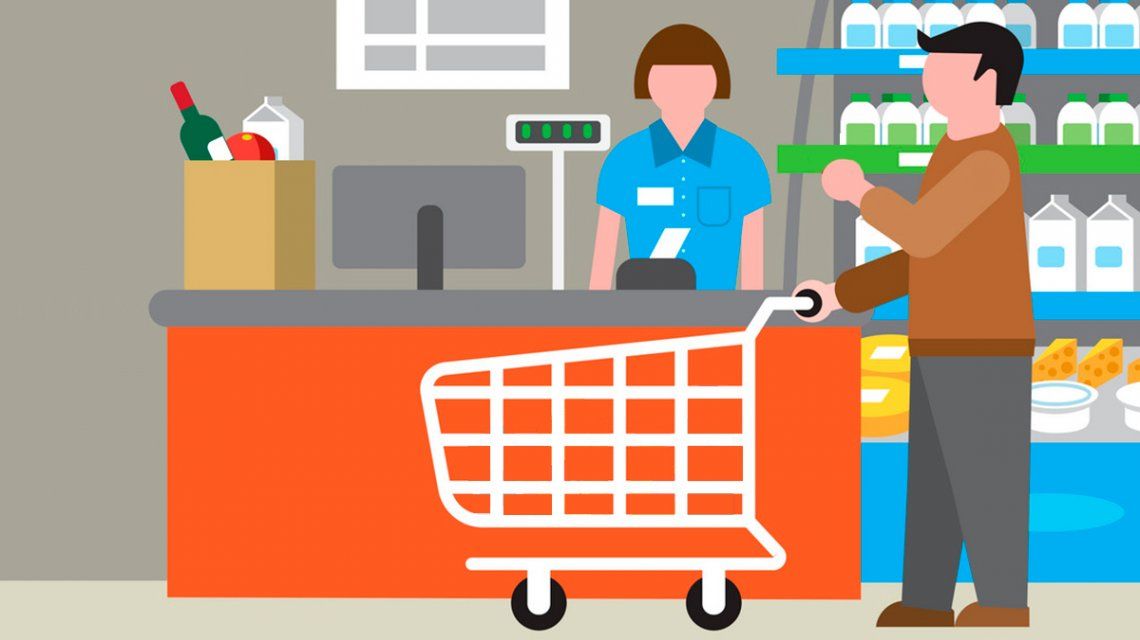 Sales in supermarkets in November according to INDEC – Credit: @INDECArgentina

Last August, when the measurement body began to provide data on ways of payment, credit cards accounted for 31%. This also increases family indebtedness, being that The cards finance purchases with rates that can reach 80%.

In turn, the INDEC supermarket survey indicates that sales with credit cards they rose 33.6% year-on-year in November.

In addition, it indicated that over 44,842,000 pesos of the total sales of supermarkets across the country in November, 16,772,000 were made with this means of payment. 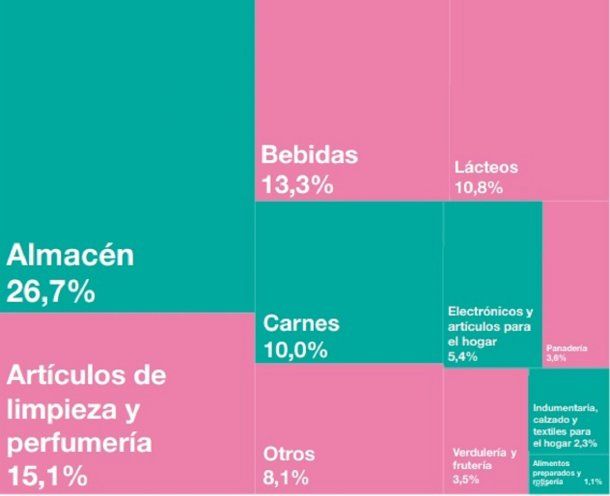 Sales in supermarkets in November according to INDEC – Credit: INDEC

In turn, the state entity detailed that Approximately 85% of sales corresponded to food and beverages, articles for cleaning and footwear and textiles for the home, With sales of 30,964,000 pesos.

Only around 7,000 million pesos corresponded to electronic items and "other" items, which accounted for around 13% of total sales.