Freddie Mercury's girlfriend continues to increase her fortune: the incredible number that will be charged for the movie – 2019.01.14 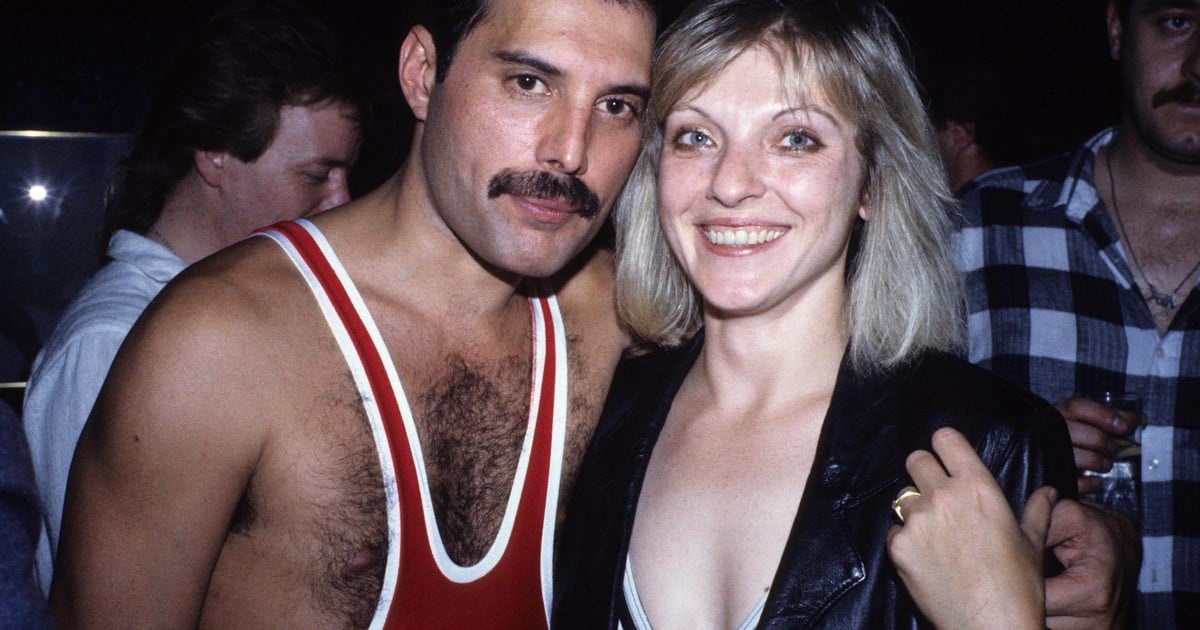 A great economic moment goes through Mary Austin thanks to the success of the film "Bohemian Rhapsody."

The woman (who had a relationship with Freddie Mercury for six years and a friendship until the end) receives 19% of all the rights of the group annually. This year's revenue has multiplied by the movie.

Inspiring muse and life partner of the popular Queen singer, Mary holds one of the sweetest anecdotes in the history of music: It was to her whom Freddie dedicated one of the most famous and beautiful songs of the group, Love of my life.

A scene of the couple in the film "Bohemian Rhapsody."

The first row of rock | We've got stories of artists and songs you should know about.

Love began when he was 24 years old and she, 19. And he continued – despite not being a partner until Freddie's death.

According to information published by the British newspaper Daily Mail, The film will leave the main heiress of Queen's singer over 45 million dollars.

To this end, the annual income for the rights of Freddie's work is added. As an example: Of the more than 32 million records that Queen sold in the United States, half was after the death of Mercury.

Mercury during his legendary show on April 20, 1992, London's Wembley Stadium.

Mercury died in November 1991, but in 2018, with the premiere of the biopic, his work resurged with incredible power.

Mercury continues to make millions of dollars to several: when the interpreter died, his fortune – which then he estimated at more than 90 million dollars – was distributed among three heirs: sor former girlfriend and friend received 50%, their parents, 25% and their sister, another 25%.

"(To Mary) I met her in a recital and as she was shy I did not encourage her to approach me. We went out a couple of times, but she was also shy, so we bid farewell with a kiss on her cheek and nothing else. Freddie told me that he liked it, so I decided to present them. I think the day was a real love, "revealed guitarist Brian May in the documentary Days of our lives.

When Queen's popularity reached her highest points, the blonde was distanced from her partner. He was suspicious of infidelities and the relationship began to break.

After the death of Freddie, Austin received as the first inheritance the house in which the singer lived until his death, One of the largest in one of London's most exclusive neighborhoods.