Gallardo: "We can not afford to lose three games in a row" 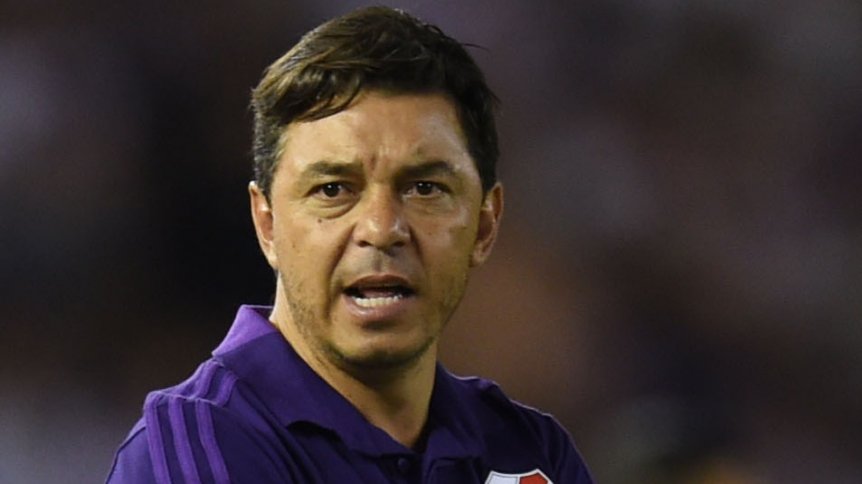 Marcelo Gallardo admitted in a press conference that River can not lose three consecutive matches as he had spent this week with Defense, Union and Board of Trustees. "We are aware of what is happening to us. The happiness and happiness were good, and it's good to keep it. But we can not afford to lose three games in a row," he said.

The Ninot asserted that the team's problem does not go through the mental one: "We have confidence in us, we have a good team, we are confident that beyond that important players were going to go, those who came to the game they will join. " And he spoke of his responsibility: "It's my job that the team is feeling again. It's all work, it's not magic and it's not a moment for the other."

In this sense, he added: "Last year we had 33 unbeaten matches and there was a previous job. To win the Cup, there was previous work. We did not have previous work here because we were accommodating and we were It's happening that we have to lose, and we have to keep calm. "

Finally, he closed: "People come together because they understand the moment and we have to work to get out of this series of bad results, thinking that what is coming is what we have to prepare for."