"Genetics is not the determining factor in mental development": the findings of a doctor from Rosario 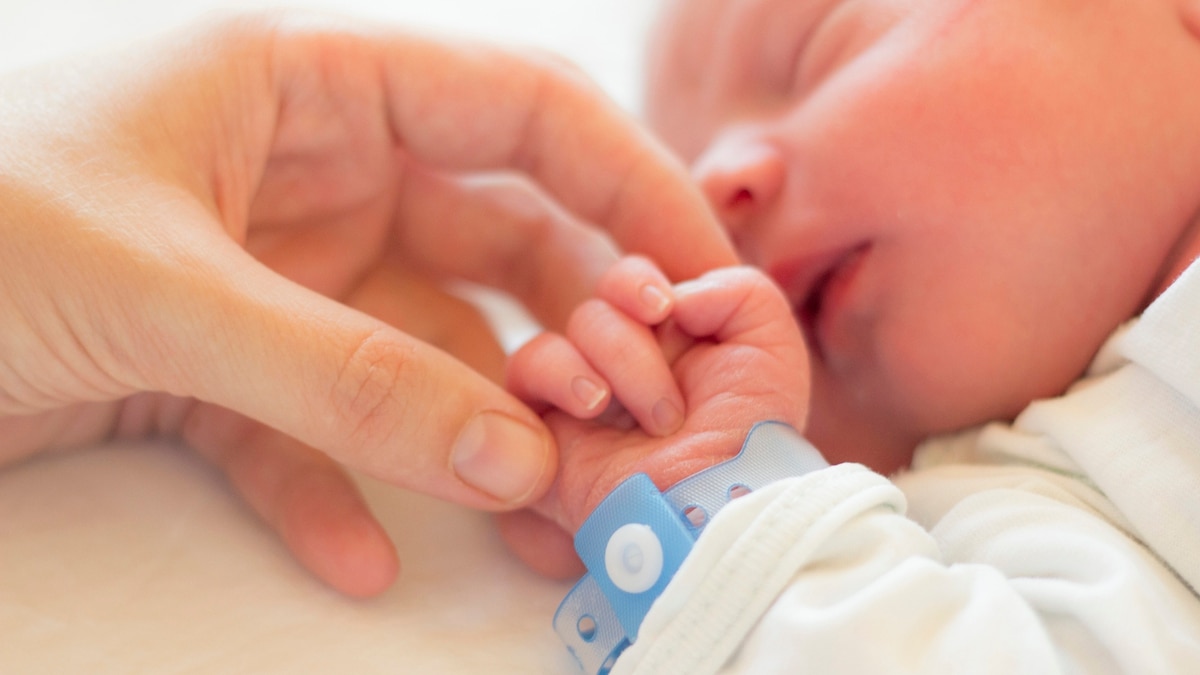 After more than ten years of work together with a team of 300 specialists from around the world, the largest worldwide research on development and childhood growth up to two years led by Argentine physician José Villar has reached the pages of the prestigious magazine Nature.

The work was carried out at the Oxford University, where Villar, a specialist in obstetrics, gynecology and perinatology, has been a professor of Perinatal Medicine and a researcher for the past two decades. Their conclusions will change the way pediatricians "measure" the growth and integral development of children. This, in turn, will result in benefits during the stage of pregnancy, will allow the detection of baby problems in the early stages and will favor the execution of public health policies that put the # 39; an emphasis on childbearing, the great obsession of Villar since he was a young professional.

The project was the largest, population-based prospective study on growth and fetal and neonatal development that was carried out, involving almost 60,000 mothers and babies and was made in two stages. The first, based on a follow-up of intrauterine growth in each of these pregnant women from different parts of the world. The second, periodically evaluating more than 1,300 of these babies up to the age of two.

With the objective of studying growth, health, nutrition and neurological development from 14 weeks of gestation to two years of age, the team used the same framework conceptual that the Multicentre Growth Reference Study of the World Health Organization (WHO) in order to produce prescriptive standards to complement these WHO child growth standards, and a new phenotypic classification of the restriction of fetal growth and premature birth syndromes.

The novelty of the results, the data coincide with the findings of the WHO on the similarity of growth in healthy and affluent children worldwide, lies in its revelation that the physical, neurological and behavioral growth of newborns is They produce at a very similar pace in children regardless of their ethnic origin or place of residence, provided that the conditions of life are appropriate and with good nutrition. Moreover, They confirm that neither the color of the skin nor the place of birth mark differences in these subjects but the quality of life. "What makes us truly different in terms of health is social and economic conditions rather than genetics," said Villar in the newspaper La Capital of his native Rosario from England.

Villar, who for years was the coordinator of WHO and Maternal and Perinatal Health, added: "Our study clearly demonstrates that genetic code is not the central factor of mental development or growth but is the possibilities of access to medical controls, good nutrition, breastfeeding, having a home in conditions, access to education and low environmental risk".

Oxford researchers and their colleagues compared mothers in similar socioeconomic, health and education situations but from diverse ethnic groups and found that there are no differences in development at two years between boys raised in good spirits The conditions are one of an African city and the other in London. "We are much more like each other than different. In any case, there are many more differences between the poor and the" rich "in a specific country that among the" rich "in different parts of the world, to put it in a language simple ", emphasized the expert.

The impact of discovery

The results of this research are international, as well as complementing the WHO growth guidelines for children up to five years old. "For the first time in medicine we have standard mental development parameters for the two years of boys and girls of the same mothers that we studied in the first trimester of pregnancy. A full evaluation, using the same criteria and the same healthy populations as standards. This unified comprehensive maternal and child health strategy is first obtained for the mother, the fetus, the newborn, the premature children, the children and the boys up to the age of two, "explained Villar.

Pediatricians (and especially mothers and fathers) will have an integral international method, which includes mental development, "based on WHO criteria and not in a mix of local curves, sometimes with dubious and little quality Of course, in relation to which population are based, with unstandardized measures that change if they move from city or country, "the professional explained.

like this, The work provides new evidence-based tools to identify babies with growth problems in the uterus, A common method to quantify and compare the prevalence of nutritional deficiencies in the birth-leading populations, and the first evidence-based method to monitor the postnatal growth of preterm infants.

It is estimated that every year another 13 million more newborns around the world will identify them as malnourished using the new standards compared to current practice.