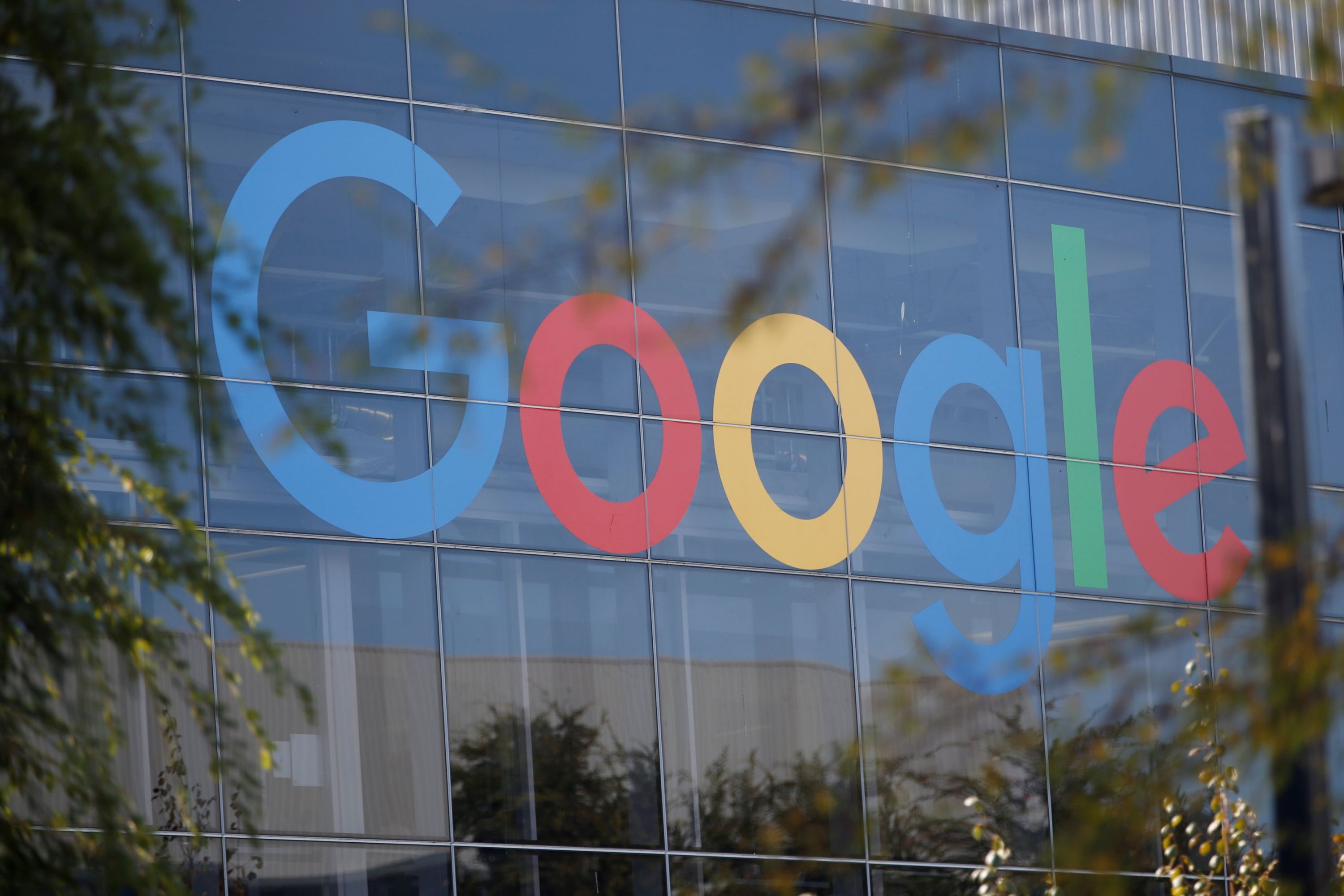 Google has removed more than 3,000 million links to URLs – unique addresses on Internet sites – in 2017 within the anti-piracy campaign, according to a report "How Google is Fighting Piracy".

Although, according to the document, network piracy "has decreased in the world" The browser continued to eliminate these links for the benefit of the copyright owner.

The report, which includes programs, policies and technologies used to combat the illegal use of content on the Internet, also ensures that income derived from right holders reaches "historical heights",

This system, which is recognized as an "innovative management tool," enables Google to collaborate with authors to create a large database of protected materials in which you can compare any publication and determine its possibility of illegality.

For example, IouTube has invested more than $ 100 million to implement the Content ID. And the results were positive, because advertising revenue exceeded $ 1800 million paid to the music industry last year.

Google has removed from its advertising networks over 91,000 domains that have "inadequately used" the protected material. The number of ads that were not approved for suspected infringement of copyright – or including links to injuries – has increased to 10 million.

In the case of Google Play, the application download platform, reported that up to 250,000 applications were removed in 2017.

In order to protect storage services in Drive, there is a full time team.

In addition, Google has initiated five principles to deal with piracy investments: