The cases of hantavirus They continue to appear in several provinces of the country and generate concern. Yesterday one met again in Buenos Aires and the 12 are already dead.

However, The only possibility that is given to Mendoza is that it is imported. This is how specialists are warned to clarify that the thing is simple: In the province there is no agent transmitting the virus, And if there is, the presence is minimal and the conditions for its propagation are not given. The agent is the colilargo mouse, that lives in rural areas, far from the city.

like this, What could happen is that somebody travels to an area where the virus circulates, it is ordered and it is recorded by that person in Mendoza.

"There are no possibilities of autochthonous cases," said the veterinary surgeon Belén Rodríguez of the Department of Zoonotic and Vector Diseases. He explained what The virus is found particularly in areas north and south of Argentina and Buenos Aires.

"Here we do not live the species that transmits the virus or the virus circulates, we can have cases brought by carriers, for trips to endemic areas or for the presence of infected people in other provinces," he said.

"According to epidemiological and veterinary studies, the possibility of existence in the province is very scarce, apparently it should, but not in large numbers," he stressed Director of Epidemiology, Rubén Cerchiai.

He explained that his presence is little due to the characteristics of Mendoza: "he likes pastures and vegetations because he feeds on fruits and seeds. He never went to Mendoza, nor to San Juan or to San Luis," he said. underlined. 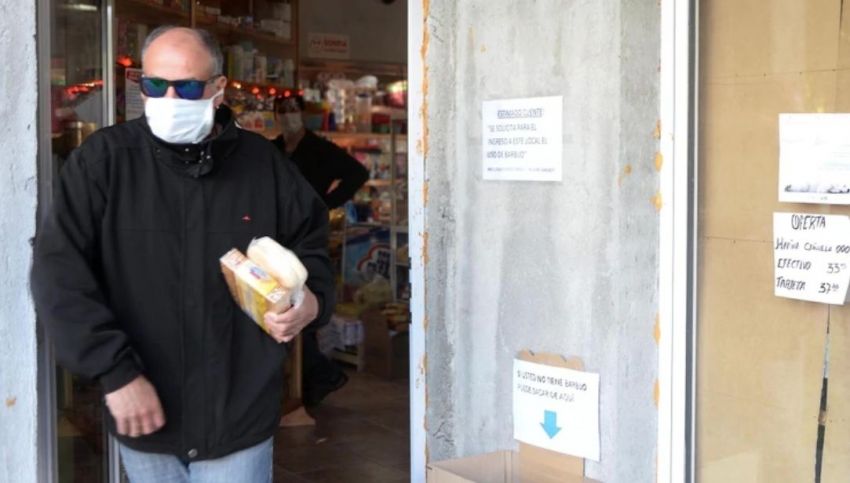 Extreme precautions have been taken in Epuyén, one of the areas most affected by the cases of hantavirus – Gentility

In this context an infected could transmit it to other people as long as it is the intrahuman transmission strain, Since not all are.

On the other hand, Cerchiai added, not all mice are infected: "It is estimated that 5% of colilargos in the southern zone would be with the virus." He further clarified that the presence of the virus in other species has not been described.

"The inter-human transmission has only been seen with some genotypes (from the South and Buenos Aires) of the Andes virus," explains Sociedad Argentina de Infectología (Sadi) that in the face of the situation it issued an epidemiological update.

The entity explains what It is suspected that the transmission is in a short period after beginning with the symptoms and by respiratory secretions. "Also, the virus has been found in blood, urine and semen. In a study in Chile, 3.4% of patients living with hantavirus developed the disease, the most likely risk factor being that of the couple sexual, "he says.

It also warns you that there is evidence of intrahospital transmission, mainly to health personnel, but also "horizontally" (among patients). 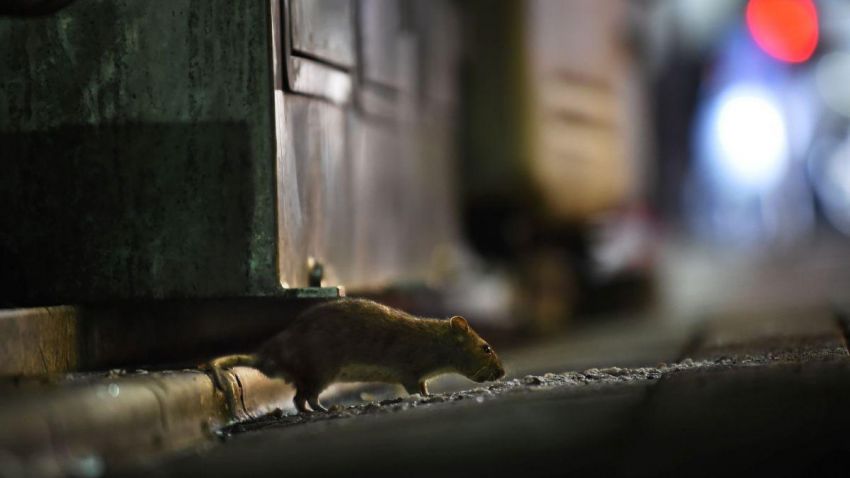 There are certain conditions that favor their presence and circulation, framework in which summer season is the most propitious. It is that this rodent reproduces at this time, so there are more chances of contact.

The Sadi highlights that The disease is endemic in the country, with a seasonal type presentation in spring and summer, Concentrating around 70% of the cases between November and March of every year. Cerchiai said that there were between 80 and 120 cases per year in the country. But on the other hand the same entity recognizes as something infrequent what has happened to Epuyén.

The summer season and vacations also favor the transfer of people. It is concentrated in rural areas with weeds, so that those who litter in affected areas, particularly in areas not prepared for this purpose, would be more at risk.

Hunters, fishermen, rural workers, among them. Also those that are housed in homes and cabins that did not occupy for a while and were not hygienized properly. 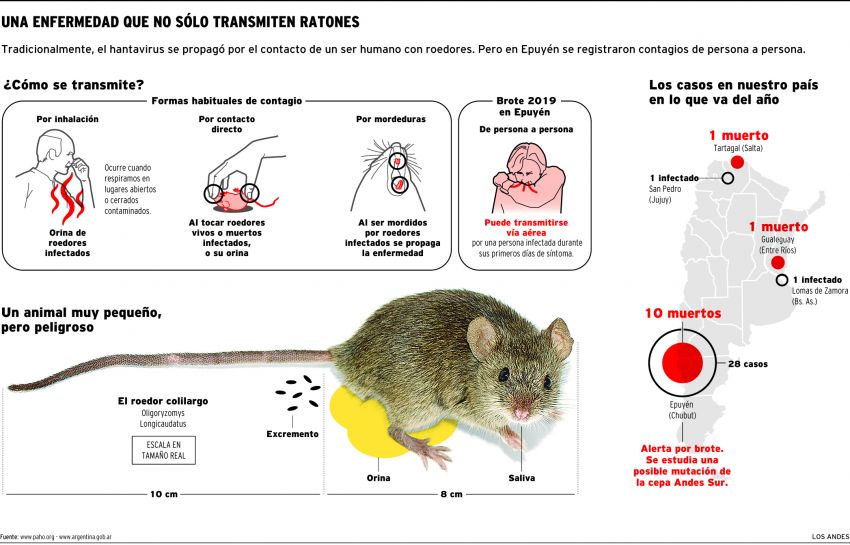 Increased incidence in areas of poverty

On the other hand, The increase in poverty and the deterioration of living conditions and health impact on contact with rodents. Added to this is the growth of cities towards rural areas, in search of more tranquility.

In Argentina, the highest risk areas are the northwest of the country that coincides with the Yungas ecoregion and to a lesser extent the Chaco Sec. Also the Northeast that encompasses the missionary jungle, the Pampan region and the Delta del Paraná and the Valdivian forest to the preserralada Patagónica.

The hospital Lencinas is a reference in infectious diseases. However, Rodríguez stressed that In the case of detecting symptoms, you can consult any effector, even of less complexity, since health systems are alert and they know how to identify the picture.

When staying in these areas in places not inhabited for a while, it recommended to ventilate, avoiding air currents and spraying surfaces with a solution of 10% bleach, clean with protection after half an hour) . 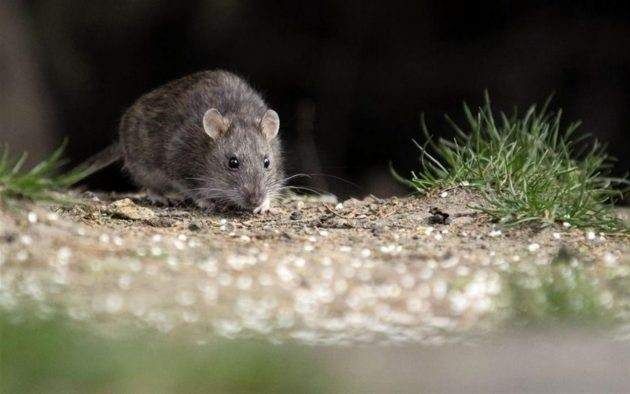 The dead are already 12

In the last weeks, the small town of Epuyén, to ChubutHe was surprised with several cases of hantavirus, even mortal. There were a total of 10 people who lost their lives for this virus, eight of whom were residents of the site. In addition, 28 of those affected were added. That is why the health authorities recommended not to visit it.

However, afterwards They were known to be affected in other provinces, but from another strain. The first is transmitted between humans, the other is inhaled. A man died in Tartagal, Salta and there is another sick there. In Jujuy a case was also confirmed and analyzed 3. Another person died in Entre Rius and a case was confirmed in Buenos Aires yesterday. In total there are 12 fatalities. 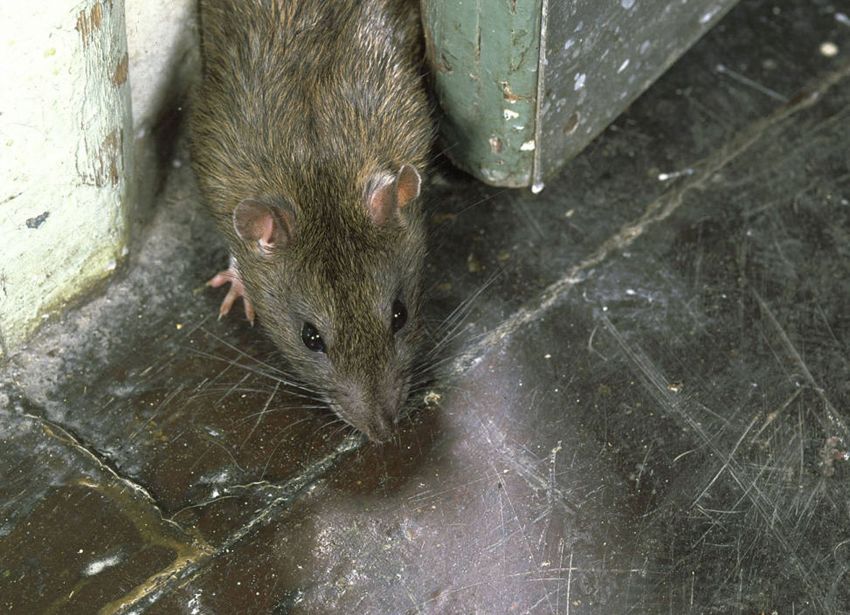 The mouse, the main transmitter of hantavirus. | AFP

* Avoid coexistence with rodents and contact with your secretions.

* Make the cleaning (floors, walls, doors, tables, drawers) with a part of bleach each new water (leave 30 minutes and then rinse). Moisten the floor before sweeping it by not lifting dust.

* Save wood for more than 30 meters from the houses, cut grasses and weeds in a radius of 30 meters.

* Ventilate at least 30 minutes before entering places that have been closed (homes, covered). Cover your mouth and nose with a barn No. 95 before you enter.

* Camping far from weed and landfills. Do not sleep on the ground. Drinking water.

* If you find a living rodent: use poison for rodents or traps to capture (not touch or hit). See if the municipality has a pest control service.

* If there is a dead rodent: spray with bleach along with everything that could have been in contact and wait at least 30 minutes. Then pick it up with gloves and bury it more than 30 cm deep or burn it.