He could not withdraw a commission and brutally attacked an employee 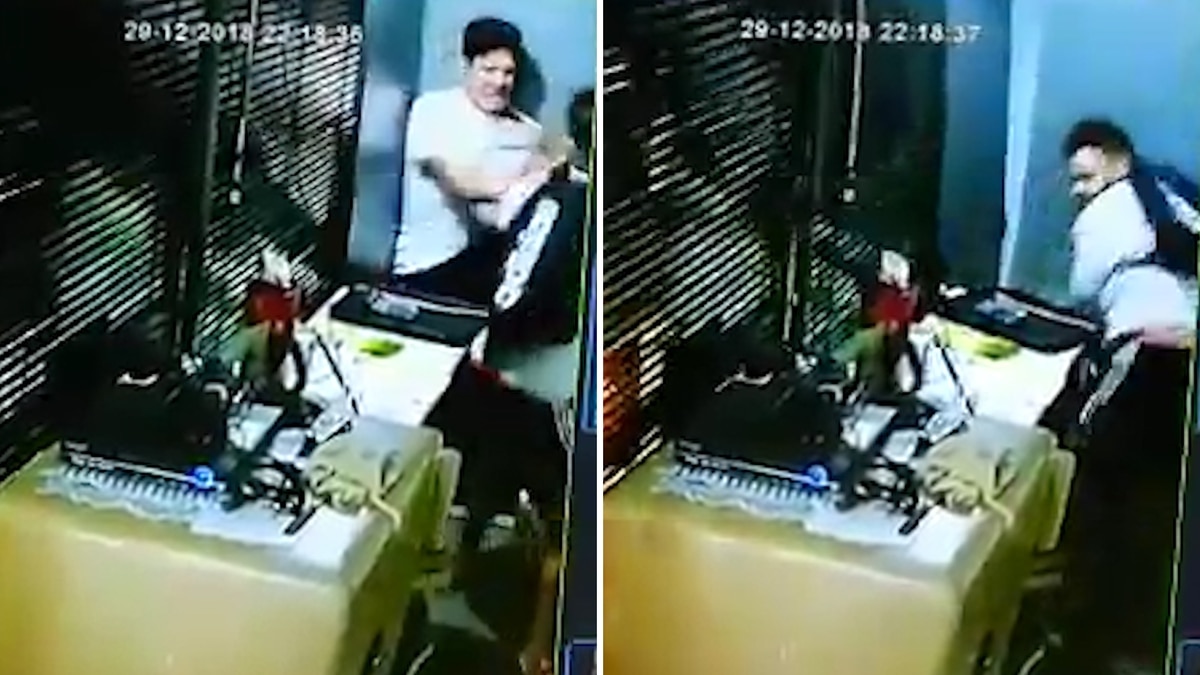 A man arrived at the Omnibus de la Plata Terminal with the intention of removing an envelope, but found the news that no orders were delivered at this time. After discussing a while at the box office and seeing that he was not going to be able to take what he had been looking for, he attacked an employee savagely. The fact was recorded by security cameras.

"He entered quite calmly, came to withdraw an order that came from Pinamar," he explained Francisco, Employee of the company Platabus, who was attacked in his work place last Saturday near 21:30, in the eyes of a partner and of others customers who were on the site.

Depending on the employee, he repeated several times to this person that it was impossible for him to give him the envelope he was looking for, not just because he had finished paying attention, but because he was another company, EncoPlata, who was in charge of the deliveries.

"He explained to me that he needed the envelope, which was important, that it was a matter of work"He extended Francisco in dialogue with the news channel TN, About the exchange that lasted about half an hour.

He even extended the worker, called the telephone to the company of orders trying to find a solution to the problem, but on the other side of the phone they said that it was impossible to make the delivery at this time . 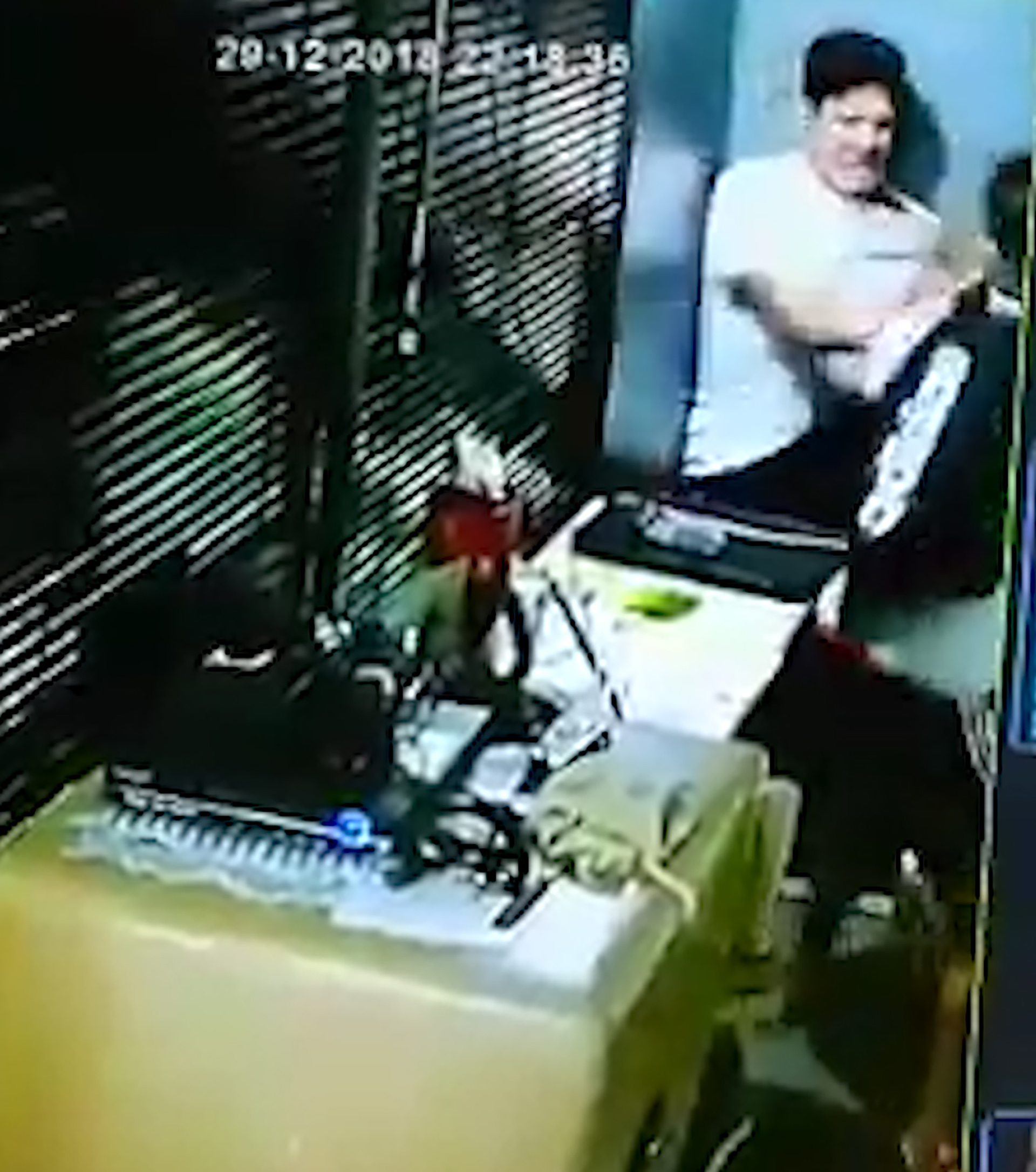 "He came in and left several times at the premises. When I told him there was no way he gave him the order he turned his face and jumped to the counter"The young man described the previous moments at the beginning of the blows, which fortunately only caused slight injuries thanks to the fact that he managed to cover himself.

Francisco made the complaint after the attack and presented the security camera filming of the company's ticket to the test, while the aggressor was arrested by the police, still I was hoping that soon he would regain his freedom.