Home / argentina / He died electrocuted by a cable he had put his boyfriend to protect a marijuana crop – 2018.12.30

He died electrocuted by a cable he had put his boyfriend to protect a marijuana crop – 2018.12.30 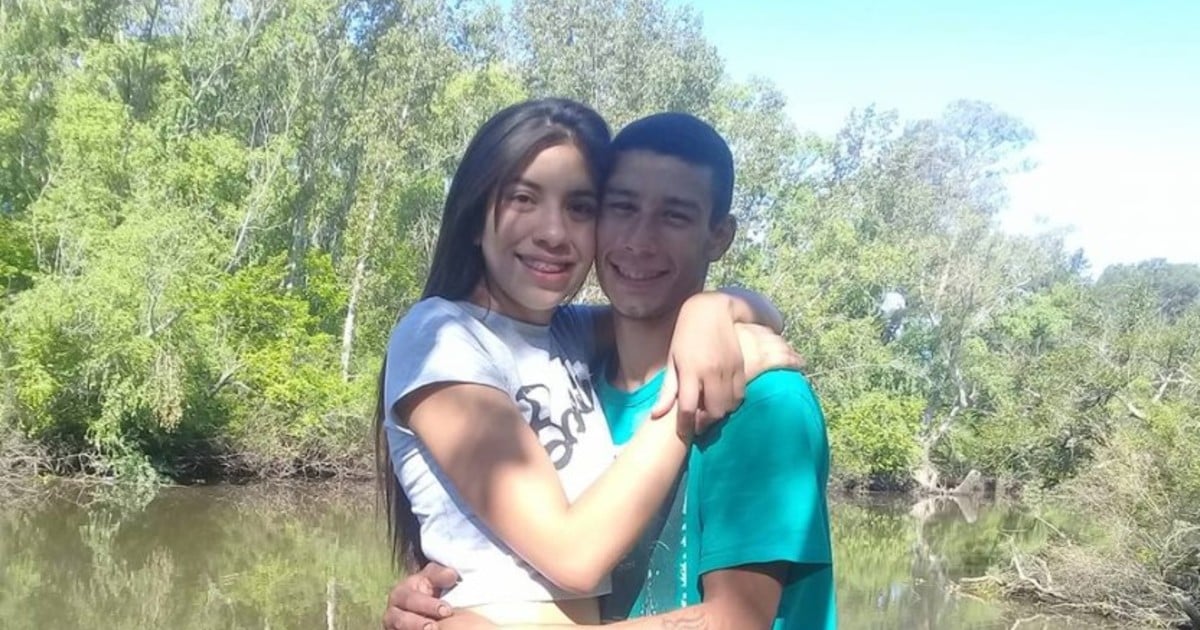 A 19-year-old girl died after tCover an electrified cable that his boyfriend had placed to protect his marijuana crop of a possible robbery. The incident occurred last Monday in the La Chechela neighborhood of the Escobar city of Buenos Aires, but it was known in the last hours.

Bianca Garraza He died at the act when, while watering, he unintentionally touched the cable that was carrying electricity and that he had placed Israel Godoy, his boyfriend, with whom he had been living for a while.

The young man was detained by police officers from Buenos Aires due to narcotics, but It was released 7 hours later.

The girl's mother asks for justice through social networks.

Although in principle the fact is investigated as an accident, from the family of Bianca they targeted the boyfriend.

"She wanted to leave him and he threatened her several times to kill her and then commit suicide. My daughter did not want to be with him because he did not let her go out to dance with her friends, put on chicks, iron their hair. Several times, he tried to cut his veins. She was returning to live in my house for a while. I was doing an ant job because I was scared, "said Claudia, the mother of the young woman, in the newspaper chronic.

The woman detailed that her daughter's boyfriend "Put electricity to protect your 18 marijuana plants one day before the death and asked the girl to clean the sink of the house of both on purpose. "

The mother also resorted to social networks to claim the clarification of the fact. In a note to his Facebook account, he asks "Justice by Bianca Carolina Garraza. His murderer is free and my dead princess. "" He was an angel, a worker, a warrior. And he took it to me, "he adds.

Despite the accusations, the young girl had recently published a post on Facebook where she said: "Crazy and in love I am", Next to a photo where Godoy was seen on the bank of a stream.

The fact generated great consternation in the neighborhood. Neighbors and friends dismissed the young woman with several publications in different social networks, in which they expressed pain and grief for the event.