Horror to Bernal: they accuse them of raping their daughter in exchange for not paying the rent – 2019.01.13 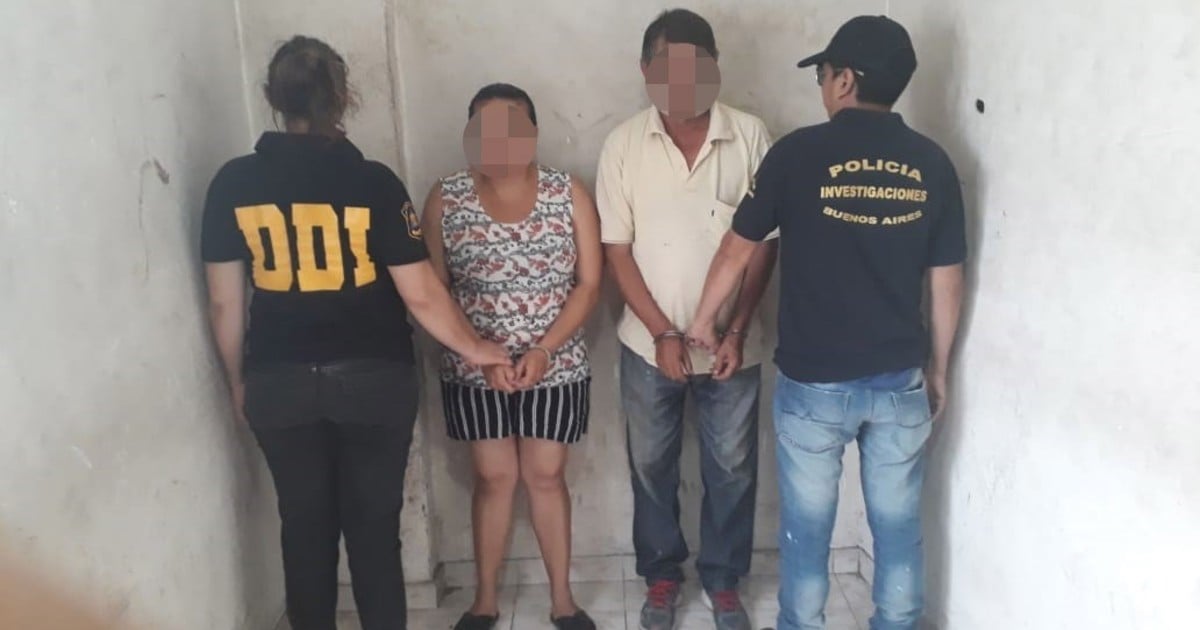 A 15-year-old girl was rescued by the IDD of Quilmes after one of her aunts reported the ordeal she was living. According to the indictment, the young girl was raped by the owner of the house in Bernal in which her family and her stepfather resided.

According to the complaint, his mother had agreed with the owner that, in this way, he avoided the payment of the rent. The three men, stepfather and owner of the house were arrested. Sexual attacks would have been extended for at least two years. Both men were charged for "sexual abuse with aggravated carnal access"According to police sources.

The owner of the property was identified as Joan Baptista Rotela Domínguez and is 46 years old. The stepfather, of Paraguayan nationality, is called Julián Agripino and is 65 years old. He is palette and he is retired.

The mother of the victim is Ramona Perla and is 37 years old. He is accused of the crime of "promotion and facilitation of prostitution."

The abuses would have been registered at the address in which the 15-year-old girl was living together with the detained couple, over the Neuquén street at 100, in Bernal.

The case is in the hands of prosecutor Alejandro Ruggeri, of the UFI No. 8 of Quilmes specialized in sexual offenses. The victim was taken care of in the area of ​​Protection of Children in the town of Florencio Varela i declare in Gesell camera.