“I’d like to be the owner of the Beatles,” said the man who “bought” Shakira 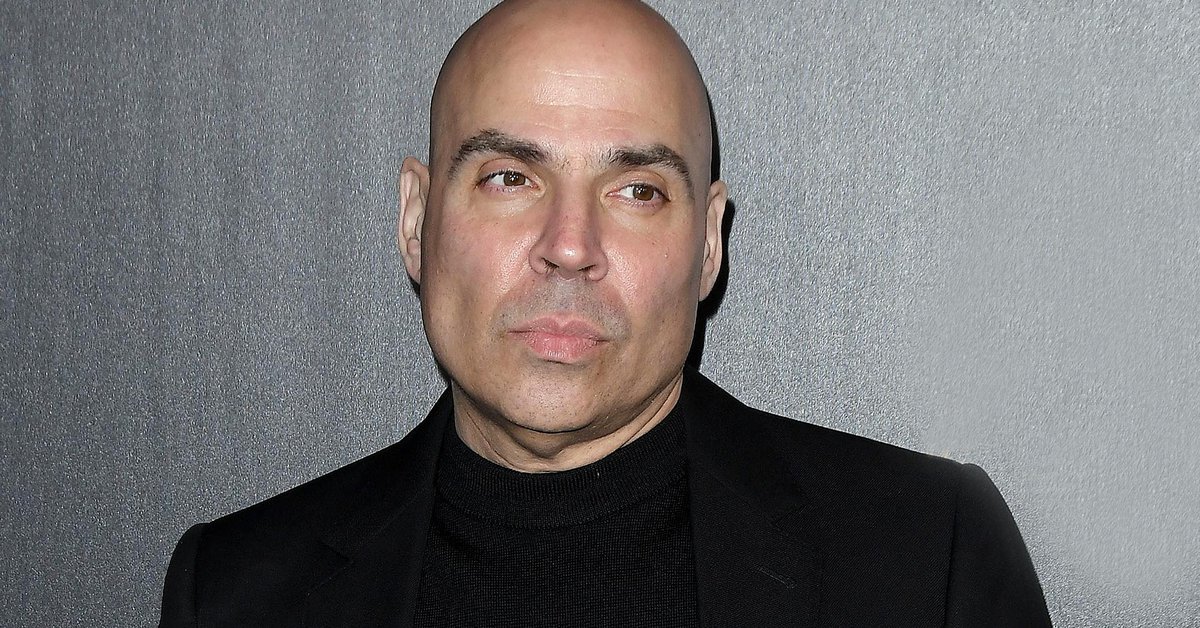 Merck Mercuriadis, The former manager of Beyoncé and Guns N ‘Roses and founder of the music investment company Hipgnosis, which has just bought the rights to Shakira’s song catalog, is fast becoming the most influential man and disruptive in music. The events of the last few days have made this clear.

This 57-year-old Canadian-born Canadian believes that music overcomes times of crisis and that his great attraction is that we listen to him no matter what is going on.

This was explained by Mercuriadis in an interview with the newspaper The Telegraph: “If Donald Trump does something crazy like he did the day before yesterday [la entrevista fue dos días después de los disturbios del Capitolio]The price of gold and oil will be affected, while the songs will not. because if you’re living your best moment, you’re doing it with a great song soundtrack, and if you’re experiencing challenges, then you’re consoling yourself with great songs. They are always being consumed“, Explained.

Through his company Hipgnosis he has invested billions of dollars to have control -total or partial- of the rights of 60 thousand classics of pop and rock.

“The man who is betting $ 1.7 billion on the rights to your favorite songs,” The New York Times himself said in a profile he made to Mercuriadis in December. A figure that, a month later, was already short.

Every time you play any of the songs you control, you make a lot of money. Your partner is Nile Rodgers, The legendary producer and bassist of Chic and David Bowie, whom Mercuriadis also once represented.

A song is not just something that can be heard. It is something that can be possessed as an asset. “The revenue from these tested songs is very predictable and reliable. And so you can invest. When you look at these features of predictability and reliability, these are the same reasons we invest in things like gold and oil. “, explained the executive who entered the business at the age of 19 with a job at Virgin Records in Toronto and today has a staff of 19 employees in the London borough offices in Notting Hill.

Mercuriadis also worked for 20 years on the expansion of the management firm Sanctuary Music and became a representative and producer of artists such as Axl Rose and Elton John.

The businessman lives on Westbourne Grove Street with his wife and four children. Why Westbourne Grove? Because he says his love for The Clash means he will never be able to live far from Westway (the band’s land). Musically obsessive, his most beloved possession is a table card signed by the four members of the punk band.

The Colombian superstar of the pop Shakira has become the last artist to sell the rights to his 145-song catalog in Hipgnosis Songs Background, Listed in London. The specialized firm did not disclose financial details of the deal, which is the latest in Hipgnosis after others this year with Neil Young, Fleetwood Mac guitarist Lindsey Buckingham, and record producer Jimmy Iovine.

“I am very happy to partner with this Merck-led company, which truly values ​​artists and their creations and is an ally for songwriters around the world,” Shakira said in a statement, in the announce a contract with Hipgnosis to which he ceded 100% of the rights to his 145 songs released to date.

In three years, since the launch of Hipgnosis, Merck Mercuaridis and its partner Nile Rodgers already have the rights to 60,000 songs. Their first acquisition was Neil Young, from whom they bought 50% of their music catalog.

Beyond his passion for music, Mercuriadis is well aware of the potential of his business. “I’ve always believed that successful songs and music, art in general, have real value. What people don’t really recognize is that when a song becomes a proven hit, the profit pattern becomes very predictable and reliable, and therefore can be reversed, and those songs are as valuable as gold or oil.“, Declared the executive of Greek origin in 2019.

The entrepreneur has been able to adapt like few others to the new universe of streaming.

“The COVID-19 pandemic has made people see streaming as an essential utility like gas or electricity”, Stated Mercuriadis. These days, people “prefers to bite his right arm rather than pay his £ 10 a month for his Spo subscriptiontify. ”After facing a crisis in 2000 due to the threat of illegal downloads, the music industry has recovered.

Platforms like Spotify or Apple Music have become the dominant form of music consumption. For USD 10 a month, people can listen to unlimited music through their mobiles or computers. The British, for example, listened to 139 billion pieces of music in 2020, according to the British Phonographic Industry. And the number of global payment service subscribers will increase by 416 million this year and 1.22 billion by 2030, predicts Goldman Sachs.

More listening means more income for them. Therefore, they place their songs on playlists, movies, video games, commercials and applications like TikTok.

While some of the major record labels earn only $ 150 per song in a year, Hipgnosis earns an average of $ 5,000 per song. The latest investments could generate the company a bit of USD 30 billion.

“The music industry is very undervalued. Everyone should invest“, Said Mercuriadis, who plans to take advantage of the growing catalog and financial weight of Hipgnosis to” bring change “to the business that is his great passion.

“In the end, what you’re going to see happen is that the power will be in the people you create, with the artists and composers. We’ll use a lot of our resources to help unite the composer community. We now have about 120 “Composers at Hipgnosis … What we’ve really done is empower 120 of the world’s top composers. Now they no longer have to bow to the big record labels to pay their bills every month,” he said. “We are catalysts for change.”

The industry veteran plans to use his connections to buy more music. He believes that Hipgnosis can double its size to 120,000 songs. Meet everyone and he personally negotiates his agreements. But there is one catalog that stands out above all others. Although the Beatles’ musical material is not on the market, Mercuriadis claimed that everything is for sale at a price.

Shakira sold all the rights to her 145 songs