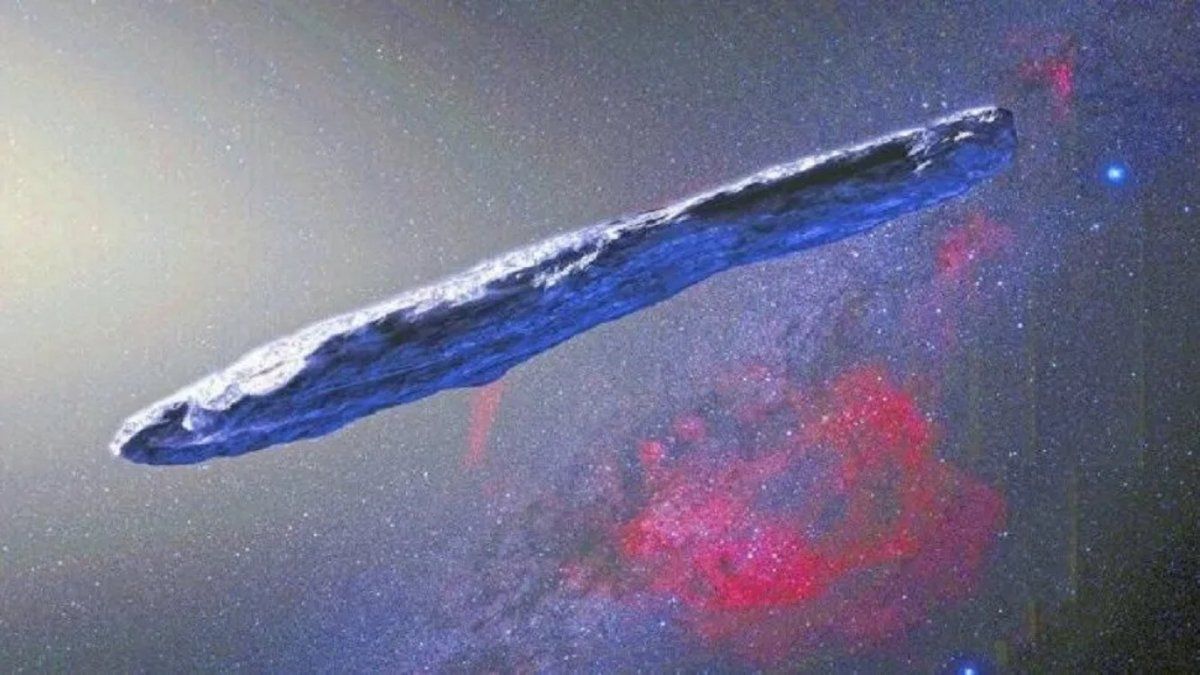 He explains this in his book “Extraterrestrial: The First Sign of Intelligent Life Beyond Earth” where he argues that: “Our solar system was recently visited by advanced alien technology from a distant star.”

As for the plot of his book, he stated that it is: “A mind-boggling journey through the confines of science, space-time and human imagination, Extraterrestrial challenges readers to point to the stars and think critically about what’s out there, no matter how strange it may seem. “

It all started in 2017, when the scholar pointed out that this strange object could not be an asteroid and began working on his hypothesis that it was an alien element that resulted in this book about the existence of extraterrestrial life.

Exercise reduces the risk of being hospitalized for coronavirus