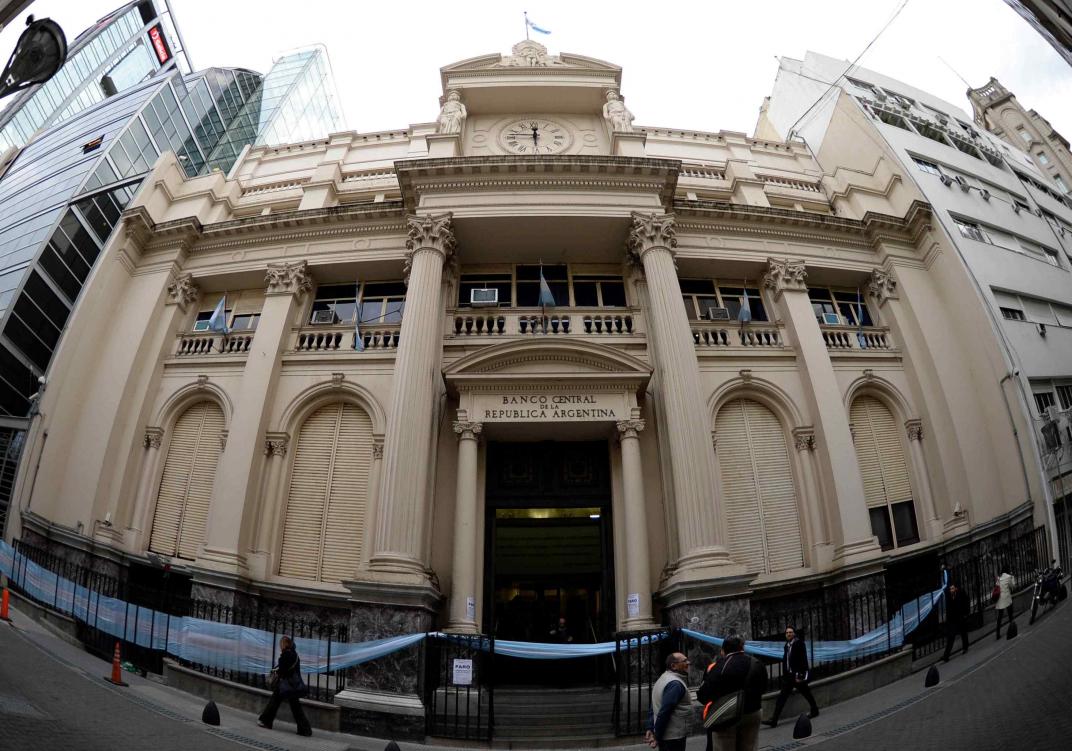 When fulfilling its first year of life, the liquidity letters (Leliq) of the Central Bank of the Argentine Republic (BCRA) accumulate a stock higher than 851 billion pesos, and since the beginning of October, when the new monetary policy was launched, they already paid interest for a total of 104,353,000 pesos.

The first auction of Leliq was realized on January 10, 2018, in the management of Federico Sturzenegger at the head of the Central. The instrument, which emerged as an alternative to replace some forms of liabilities of the monetary authority, can only be acquired by banks and their maturities are seven days.

Although in its beginnings it was unattractive to the market, because its initial yield of 27 per cent per annum was overshadowed by the Lebac (now extinct), with the implementation of the new aggressive monetary policy of the BCRA turn into one of the spearheads to try to leave behind the crisis.

At the end of September, when Guido Sandleris took over Central, the Leliq were transformed into one of the main weapons to try to put an end to the exchange rate debacle: they would be used to disarm the so-called " Lebac bomb "(the monthly maturities added enormous pressure to the dollar) to absorb weights and dry the square, and to determine the reference rate.

The start-up of the aggressive monetary plan took place October 1 when Leliq was auctioned with an average cut-off rate that stood at 67.17%. And, one week later, the yields reached a maximum of 73.52%.

Thus, the letters of liquidity became the most attractive investment for banks and this materialized in the stock, That only in the first month of the Sandleris plan it jumped from 257,901,000 pesos to 519,919,000 pesos.

At the moment, the volume of this instrument amounts to 851,380 million pesos and, according to private estimates, the BCRA paid interest for a total of 104,805,000 pesos from October 1. On average, supporting the scheme demanded 1.587 million pesos per day.

The Leliq became the great central vacuum cleaner. Along the way, the so-feared Lebacs were left so calm the waters in the foreign exchange market (the amount of dollars in the agro-export sector improved the conditions) and the monetary authority managed to overburden its goals so far Expansion of monetary base.

The conditions of the external front and the local market allowed that in the last days to deepen the loss of the rate of the Leliq, which closed on Friday at 58,11% per year, the lowest level since the other time holder of the monetary authority Luis Caputo brought the reference rate to 60% at the end of August.

"It's true that he stock of the Leliq, if the rate does not drop, it tends to grow rapidly. But the rate is declining and, as long as it continues to fall, the rate of growth will be decreasing, "explained La Voz Gabriel Caamaño of the consultant Ledesma.

The economist added that the volume of the Leliq represents less than 60% of the monetary base, while the Lebac and the remaining unpaid liabilities of the Central represented 160 percent.

"The crisis, which made a disaster, adjusted a lot of things for the bad guys. And one of the things that adjusted was the balance of the Central Bank. This regime comes to stabilize part of another point and he has more oxygen, "he compared, and bet:" I do not see a problem in Leliq, if the trajectory is the one we are watching, with a lower rate. "

Fiscal deficit, a problem to solve

A study by the Argentine Institute of Fiscal Analysis (IARAF) reported that, for the first time in 10 years, the past year, it has been finalized with a volume of neutral monetary emission from the Central Bank. Since 2009, he stressed, by transferring utilities, advances and buying currency, the BCRA was financing the National Treasury increasingly. It even happened in the first half of 2018, but, since July, there was "a strong commitment in favor of eradicating the genuine sources of inflation," said Iaraf.

The original text of this article was published on 2019.01.14 in our printed edition.