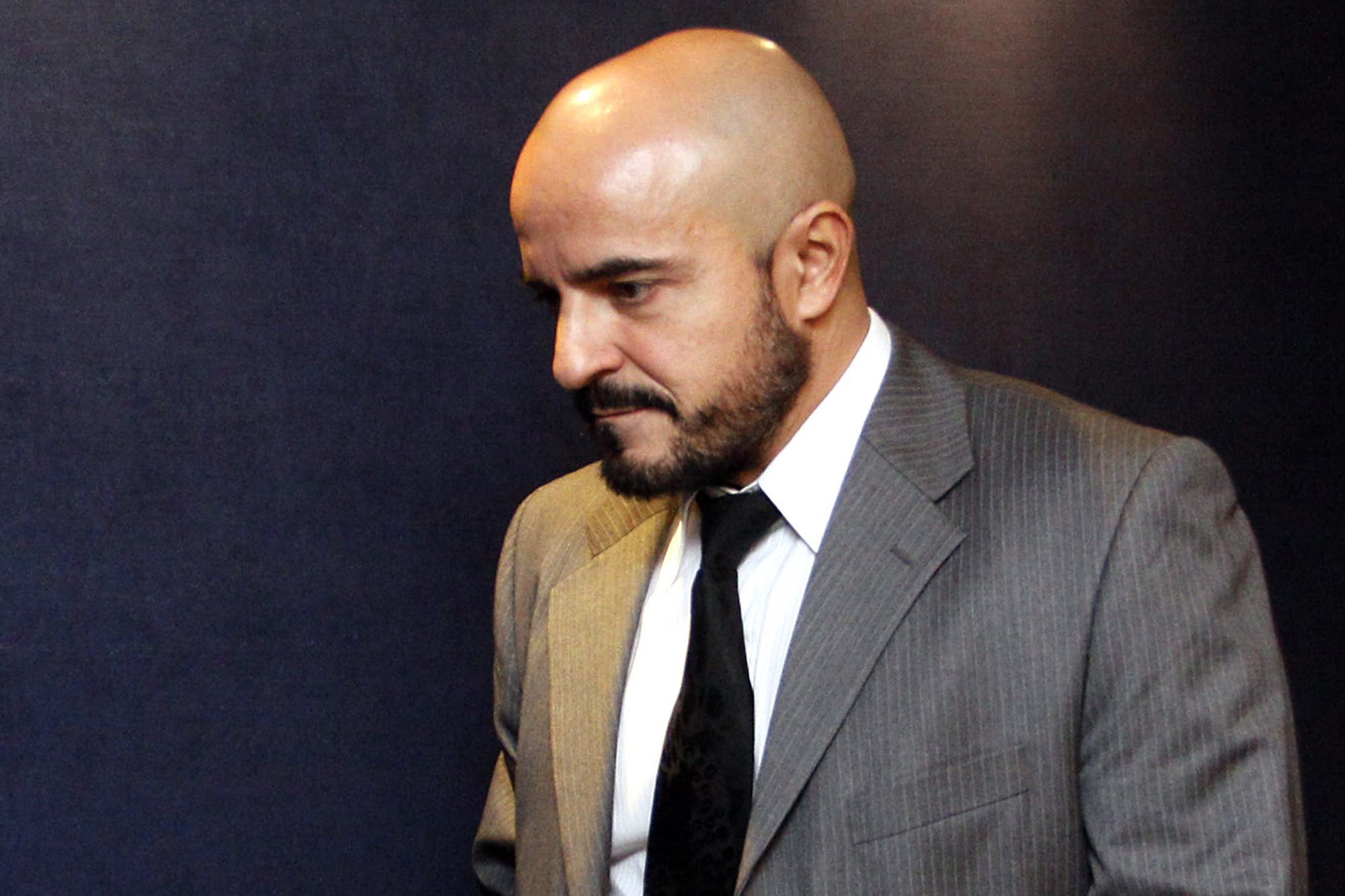 In the framework of a protection against the return of face-to-face classes to the city of Buenos Aires, the judge from Buenos Aires Roberto Gallardo summoned to a hearing the Ministers of Education and Health of the City, Soluña Acuña i Fernán Quirós, and claimed them information on planned protocols for return to classrooms.

Gallardo arranged for the hearing to be held on Next February 10th, Seven days before the date set by the City for the commencement of classes. It will be at 12 and will be held “virtually” through a Cisco Webex system implemented by the City Council of Magistracy. The judge summoned to participate in the meeting “all those persons who may have a legal interest in the outcome of the litigation” and ordered to let Acuña and Quirós know that they “must appear at the fixed hearing in a personal and non-delegable manner “.

Gallardo arranged this hearing in the framework of a collective protection and aspires to have it great diffusion. In its ruling, it resolved that the necessary “publicity measures” be ordered to “ensure that persons who may have an interest in the outcome of the litigation know of its existence” and promptly notify “the official broadcasters of ‘amplitude and modulated frequency (AM and FM radio) and on the TV channels Public TV of the Autonomous City of Buenos Aires “.

Gallardo is a judge very questioned by the Buenosairean bureaucracy. The Pro denounced him from the times when Mauricio Macri ruled the City, when he issued successive precautionary measures that hampered measures of his management.

Now, he ordered the City government to, “within two days report whether a protocol for testing COVID 19 has been developed for teaching and non-teaching staff of educational establishments” dependent on the City and to point out “if it is planned to carry out these tests prior to the start of the 2021 school year, indicating, if applicable, the place and date of the performance of these tests”.

He also asked the City to report whether it plans to conduct tests on teachers and non-teaching staff “on a regular basis.”

All, Gallardo requested, accompanied by copies “of the protocol and all relevant documentation.”

The response of the Buenos Aires government

Government sources from Horaci Rodríguez Larreta they said to THE NATION comply with what Gallardo requested. “The Buenos Aires government will make available to the Court all the information related to the testing plan for teaching and non-teaching staff, as happens every time a judge requests it,” a City official said.

In accordance with the criteria of