Karina Jelinek: "I suffered verbal and physical violence from a former boyfriend" – 2019.01.27 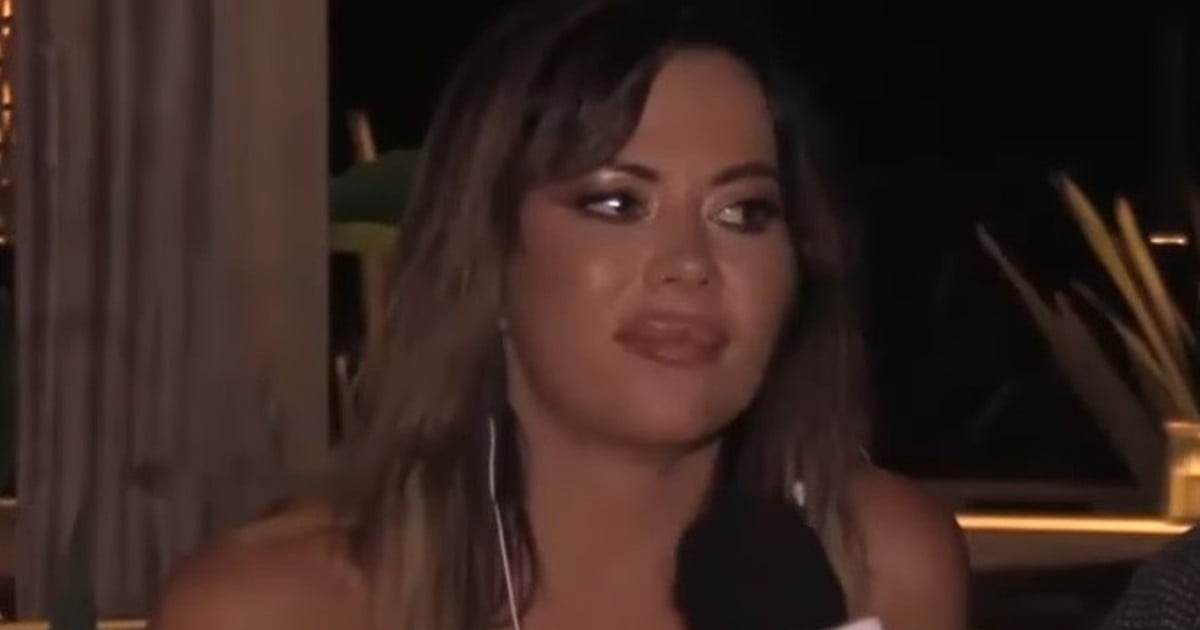 From Punta del Este, where you can alternate holidays with long filming days for your reality show, Karina Jelinek (37) offered a mobile for Saturday relentless (The New, Saturdays and Sundays at 20) and revealed details until now unknown to his private life.

Among other things, the model He recognized that in the past he suffered violence by a former boyfriend And although he did not give names, he suggested who this couple was he did spend "horrible moments".

"Have you ever been harassed or mistreated in the workplace?"The panelist asked first Nancy I lasted. "No, thanks to God no. May I remember no …", answered the ex-wife of Leo Fariña (32).

And he said: "It is good that women who hid this and were not encouraged to say it at the time they say so now. When I'm shooting a campaign to say these things I'm in agreement. "

"In the private environment did you ever have occasion for violence?"It was for more, then, Mercedes Ninci.

"Yes, that yes. I experienced horrible moments. But I will not say it, I do not want to explain it. It's something I do not want to remember. He was an ex-boyfriend, it happened, "said the model and former woman of the first" valijero "who pointed in the Justice against the corruption of the Kirchnerist government.

"But it will not be Fariña, right?"The journalist hurried her."I leave it to your criteria"He responded with his characteristic phrase the famous model.

At this time, Karina added: "I explained to my family, friends, friends, my godfather José Luis, my psychologist. That is why I made a decision to separate myself from that person, In other things ".

And he closed: "I will not give details. It was a situation of verbal violence and something physical, but I do not want to remember it now. If I'm going to report once? I apologized, so it happened. "

It should be noted that Jelinek i Fariña split up in 2013. The news was confirmed at that time by the model after several months of crisis in the couple.

Through his personal Twitter account, the Cordovan announced: "was finished"This happened after controversial images of Leonardo were leaked in a bowl of Palermo with an unknown woman.