Kudelka directs and leaves Newell’s with a big gesture 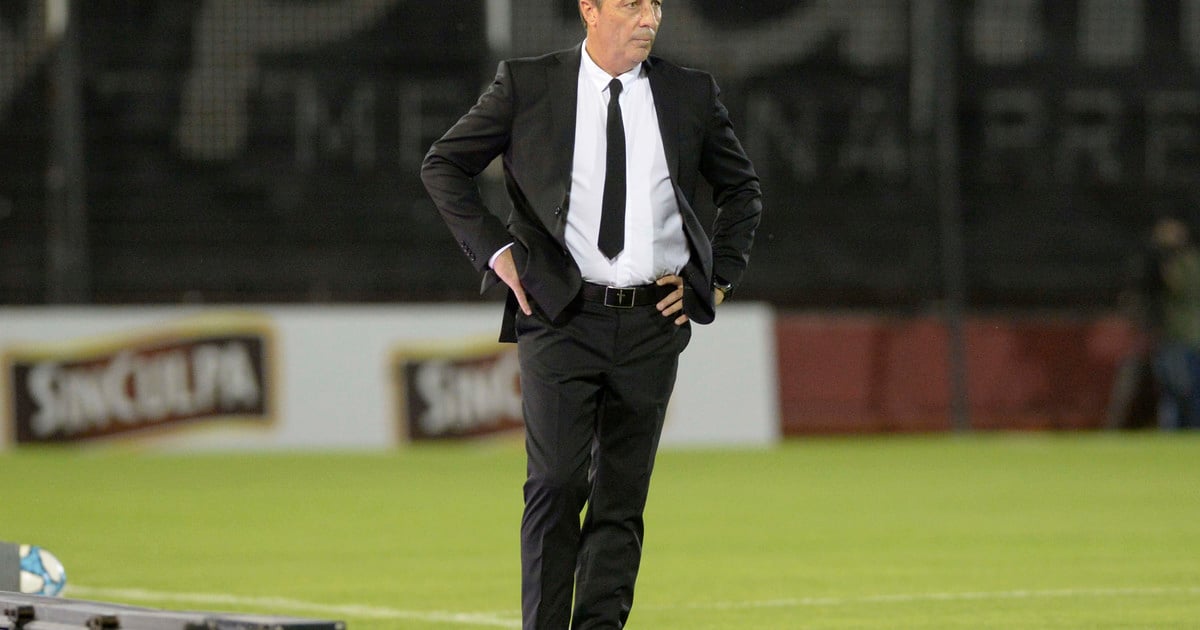 Newell ‘and Frank Kudelka reached an agreement to terminate the employment bond. In an environment where good formations between coaches and clubs do not predominate, La Lepra and his coach decided to put an end to it without problems, like old people, at a time when the results were not given. And now everything points to the arrival of Germán Burgos, the Monkey, a great character, who was for a long time assistant to Cholo Simeone at Atlético de Madrid.

Those in Independence Park do not forget that Kudelka took the reins of the club when he was in the last position and the descent was lurking, when some coaches (including some in the house) had refused to take over. After a good year, he got to position himself and even qualified for the South American Cup.

From the institution reported that Kudelka will direct his last match against Defense and Justice on Saturday. While Newell’s start was not as expected, the DT always explained that he suffered from the problems that were generated: late arrival of reinforcements (a common denominator already in our football for which many coaches start staggering) and many injured. Escoba just arrived from Atlanta United broke his fifth metatarsal without being able to make his debut, Cristaldo arrived with a muscle injury and recently added a few minutes in the last game before independent, Lema appreciated on the third date with some diseases typical of the change of continent -he arrived from Arabia- but he had to play the same … Santiago Gentiletti still couldn’t play and, as if that weren’t enough, Julian Fernández, perhaps the most regular player in the cycle of Kudelka, arrived with just to start in the second game for the recovery of a sprain.

Newell’s officially reported this and clarified that he is paid until the last working day: It is reported that the technical body must receive his salary until the last working day and in a significant gesture, he will resign a sum of it to be destined for leprous amateur football, In gratitude for his great predisposition during the relationship with the institution and its people “.

It was almost two years of cycle, as Kudelka arrived in Newell’s in May 2019. With Maxi Rodríguez as the flag, Nacho Scocco had arrived last year, Pablo Pérez had joined and now another veteran like Belluschi. Not even with this leper band could have a good tournament start and so it was decided by mutual agreement to cut the link. No controversy, in the best way.

TOPICS THAT APPEAR IN THIS NOTE