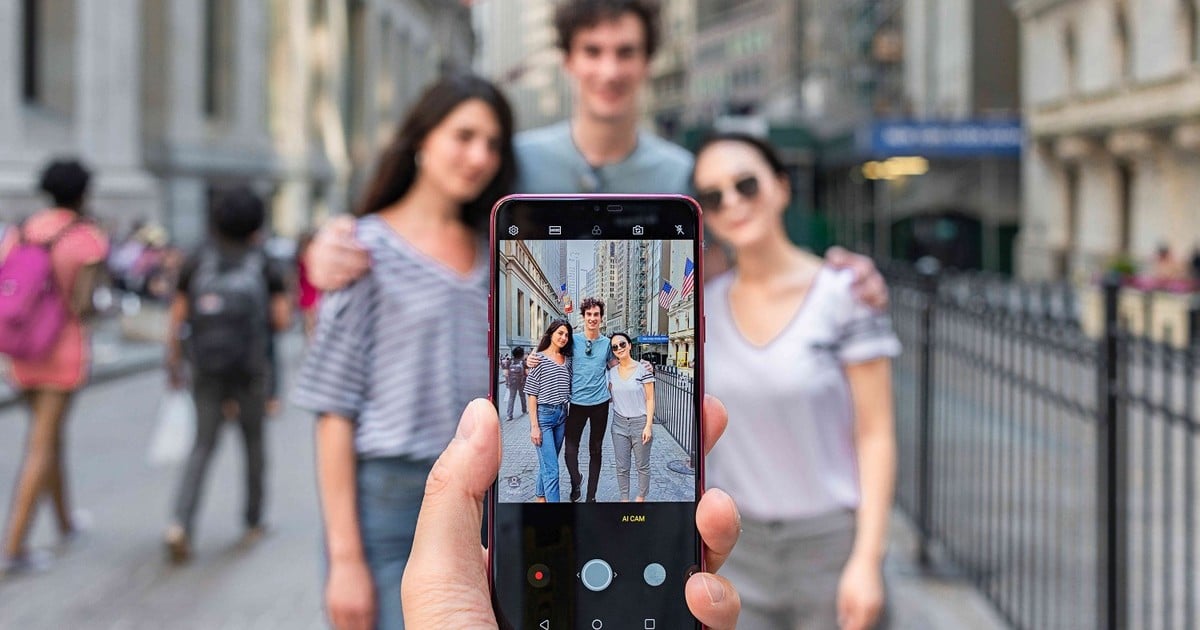 Technology advances at a rapid pace and year after year manufacturers of the industry reinvent themselves. First came the devices of the size of a shoe and, little by little, they were reducing their size to cabins in the palm of the hand. Soon the touch screens and the smartphones arrived. But this is not all. Some of the most important companies in the sector are working on models with folding screen. This is not the case with LG, which has a different proposal.

The South Korean brand intends to Launch a cell that will have two screens. With this option, according to CNET, the size of the screen could be doubled. It will be, then, one of the different devices that the South Korean brand could launch during the Mobile World Congress, Which will be held next month in Barcelona.

While the name of this device is still unknown, nor its features, neither is it known how the screen will double. What is clear is that LG is fighting for Differentiate yourself with direct competitors like Samsung, Huawei, OnePlus or Apple.

Its smart star phones, LG G-7 ThinQ and LG V40 ThinQ, are decent devices that are often overlooked by more striking alternatives. And it is not known if its star ship, the G8, which will be presented during the MWC 2019, Allow to attach a second screen to device.

Samsung is designing its folding cell phone, and it has the expectation with the Samsung Galaxy S10, which will be presented on February 20 in San Francisco. Royole, meanwhile, was the first company to launch a device that allows to fold the screen, the FlexPai. Other companies are still struggling with problems such as the use and wear of a flexible screen and software problems and user experience.