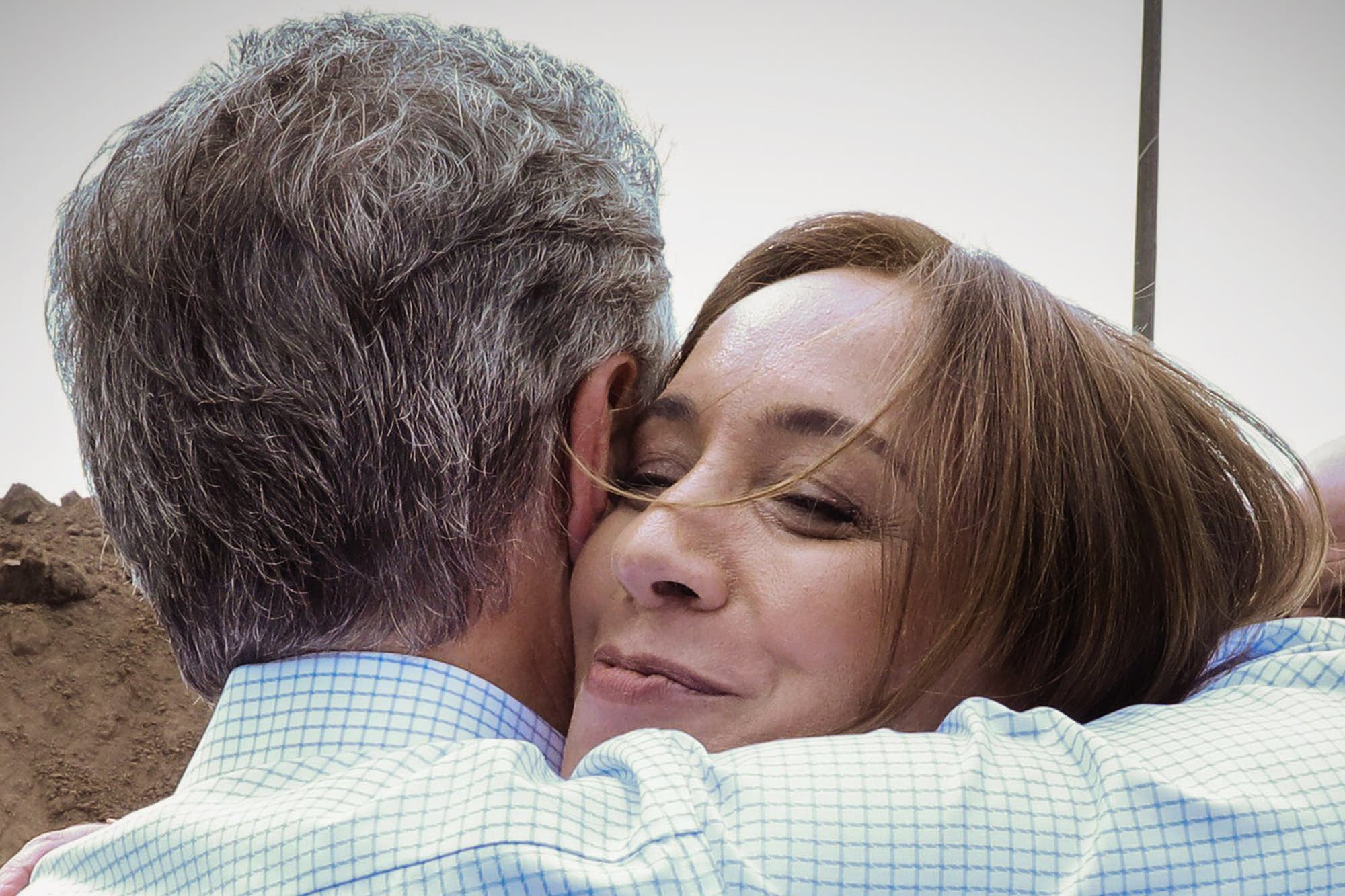 When to the president

, before responding, it shows a silent gesture that seems to convey deep skepticism, very close to rejection. And then, when he argues, he does it to grind the proposal he has to

"I never liked these electoral maneuvers, I do not share with them. I also leave inside the Báez cartonero: it costs a lot of money to separate the elections. And, in addition, if the economy is going to rise from mid-year, it is better to make the election in October when the effects are felt more ". The comments made by the President this week at a meeting at the Casa Rosada left their partners convinced that the unfolding is today a hypothesis without projection in Macri's mind.

In the headquarters of the governor they already know and admit it. However, in the officialism they maintain the speech that it will be a subject to define at the end of February at a summit between Macri and Vidal, with the numbers of the surveys in hand. It is part of a staging that remains in the cartel due to the enormous effect it had on the Peronist public, who was dislocated and disordered since the idea of ​​overtaking gained strength.

The chief of Buenosairean Cabinet,

, he would have even offered him to his national team, Marcos Peña, to publicly come out to overthrow the split, but agreed that it was more beneficial to get the idea back another month because it confuses rivals and allows them to gain time. Macristas happy recreating a script that so many times used Peronism to disperse the opposition. This does not prevent a certain malaise from the Casa Rosada with some provincial intendants and legislators

They looked desperate to unfold. Subtlety and good taste are important for political dramaturgy.

Macri and Vidal spent a month without seeing before Christmas until this week. While those who know their personal ties say that they spoke on the phone almost every day, the differences in the electoral strategy had been filtered by the gap that left the end of the year budget debate open.

The governor does not resign to lose $ 19,000 million for the inflationary update of the Conurbano Fund. Recognizing a part of that amount, in cash or in works, could be an expected compensation in La Plata for electoral discipline. In any case, Macri understood that it was essential to show up with Vidal this week and even meet with her in Olivos, as he did before. I wanted to disable rumors of tension between them that had circulated.

Although it was the first time that the Nation committed itself to analyze the item split, the President made it clear that he wants the governor with him on the ballot. As in 2015.

The doctrine of not innovating

The debate over the date of the elections actually covers another discussion, which is much more profound and strategic. While at Casa Rosada they are convinced that a new electoral victory awaits them in October, in the Buenosairean government they are much more cautious.

"They have an optimism that strikes the pathological," they point out in the surroundings of Vidal from a calculation that scares them: "María Eugenia measures around 40 points in the province and Mauritius, about 30. When we survey them together, we change It stays in the middle of 35 points. If we consider that Cristina took 38 points in 2017, we are in trouble. "

), the current president gives weight to the governor. With an aggravating factor: since there is no ballottage in the province, Vidal plays all the cards in October.

Resigned to the unified scenario, the officialism agrees that Macri must recover the points of acceptance he lost. January was not a good month for him after the end of the year. The effect rates were felt in several measurements.

The confidence index in the Government prepared by the University Di Tella fell 15.1% in a month. The consultancy Opinaia also identified a growth of the negative image of the national administration from 68% to 72%, based essentially on economic reasons. Something similar detected Poliarquía, with 65% of disapproval and with a strong incidence of the economic factor: 69% of those surveyed marked it as the main problem that affects them personally.

However, most of the measurements do not rule out that Cambiemos ends up winning if there are no serious disruptions. The bear
focus groups that the team develops

Provides a conceptual justification by pointing out that what matters most in the election of a ruler is what he represents and what he transmits; It is not an entirely rational option, the result of a mathematical evaluation of its management. It is a significant content.

In the case of officialism it would be future versus past; republic versus authoritarianism; security versus drug trafficking. And in that sense, Macri has a better conserved asset than Kirchnerism and that the inaccurate conglomerate of alternative Peronism.

That's why Casa de la Rosa predominates the feeling of
status quo. "If today's photo will continue until October, we win," a man with a near-president's office summarizes.

The calm dollar allows Macri to relativize the high inflation ("the important thing is that it has a downward curve," he emphasizes) and admit that the exit of the recession will be slow and sectored ("it has already started with tourism and energy, and goes to continue with the field, "predicts). The phrase that best summarizes his thoughts is the most repeated: "There is no other way."

He does not seem very sexy to renew expectations in an election campaign, but there is a deep personal conviction that the worst thing to do is lose what he has of differential, the remnant raised that he came to power to do things differently . It will be necessary to see if it reaches him or if at some time the surveys do not mark him insufficient argument. Or if for any reason the unexpected turn occurs that Cristina Kirchner is not a candidate and Peronism unified, a scenario that is not contemplated in the official status.

In the Buenos Aires bunker they are desperate with that minimalist passivity. They say there are 1.5 million votes in the province that are "vidalistas", but not "macristas", that could be lost, and they ask to work in a more active agenda that allows Macri to raise its image so that it does not take risks the provincial administration. Hanging from the governor's charter, many intendants of the conurbano with different managements, such as Quilmes or Pilar, face a serious risk of giving up their districts.

The province of Buenos Aires represents 38% of the national standard and defines the general election. In 2015, the balance leapt irreversibly when Vidal won there. And now the same thing is likely to happen. The future of the entire Cambiemos project seems to be played at a plenary session on October 27. Macri's most sensible bet on his entire political career.