Maria Eugenia Vidal anticipated that she will talk with Macri about the split of the elections – 2019.01.13 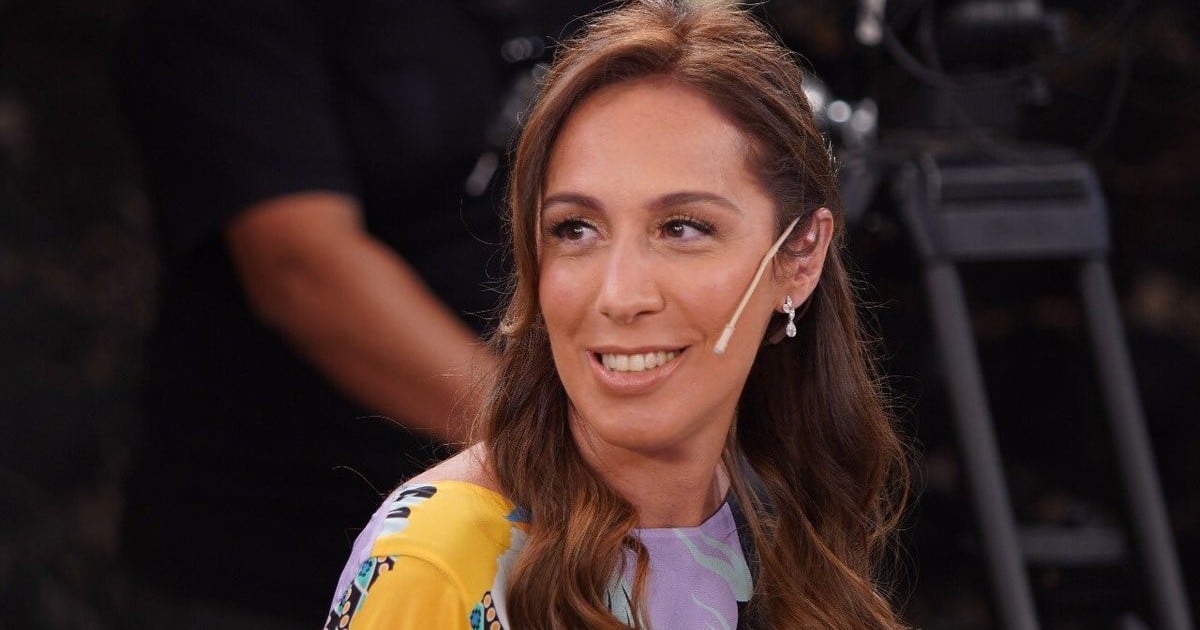 Maria Eugenia Vidal went through the Night of Mirtha Legrand and referred to the possibility of unfolding the elections in the Province of Buenos Aires.

The governor of Buenos Aires affirmed that next month he will meet with President Maurici Macri to analyze the electoral scene: "All the letters are on the table", expressed

"In February we will meet to talk about the election year, there is still time"He pointed to the Mirtha table for Channel 13. He added that the theme of the "unfolding" has nothing to do with the center of people's concerns. "

The split of the provincial elections of the nationals gained prominence and the definition in the Province, the main district with the most voters, is where the official and opposition focus is put. During this week there will be a second meeting in the bicameral commission that studies the advance and the only paper ticket.

When asked about the economic cost that would entail the split of the elections, the president of Buenos Aires responded that "not even the decision was made". And he said that therefore talking about figures "is a bit hasty.

"The important thing is that people have the right to decide, beyond what date they do or with which candidates", He has remarked.

On the other hand, he addressed the protracted conflict with the teachers in 2018 and anticipated that the sector's unions will convene next February to offer them a salary offer, "the best possible", he said.

He added that although trade unionists did not "make any specific orders" for 2019, the government of Buenos Aires will make a "payable" offer, in the context that "the country and the province are better this year" .

He said that "what is needed is that, really, there is a vocation to start the classes" because "when classes do not begin, it is not a parity problem or a disagreement between the government of the province and the trade union leaders: it is a tragedy For more than two million boys who depend on the public school and who are the ones who most need the public school, "he said.

He warned that "politics should not fit" in this issue and added that it must be taken into account that if the boys do not start classes "they do not hurt a government: they do badly two million boys" .

On the draft of the Executive Power that establishes imputability after 15 years, he asked "a debate in a mature way, not discussing just the age, as if it were a thermometer."

He explained that "the government worked for two years (the project), with the judiciary, legislative power, with specialists, the Justice Minister (Germán Garavano) has been working long ago and is not just the age, it is a regime special that defines that they only go to prison before serious crimes: homicides, kidnappings, violations and establishes a limit in the penalties ".

He recalled that the rule governing the issue of guilty men "is a law of dictatorship," and therefore called for a "maturity, without simplification" debate.

When Legrand asked him what he was doing, he replied that it was "insecurity" and detailed the measures that were adopted, such as the reform of the police and the prison system, accompanied by social policies, and pointed out: " Every insecurity, which I get daily, makes me feel good, especially when it involves kids. " He then recalled the case Sheila Ayala, the 10 year old girl found without a life in San Miguel in the last October.