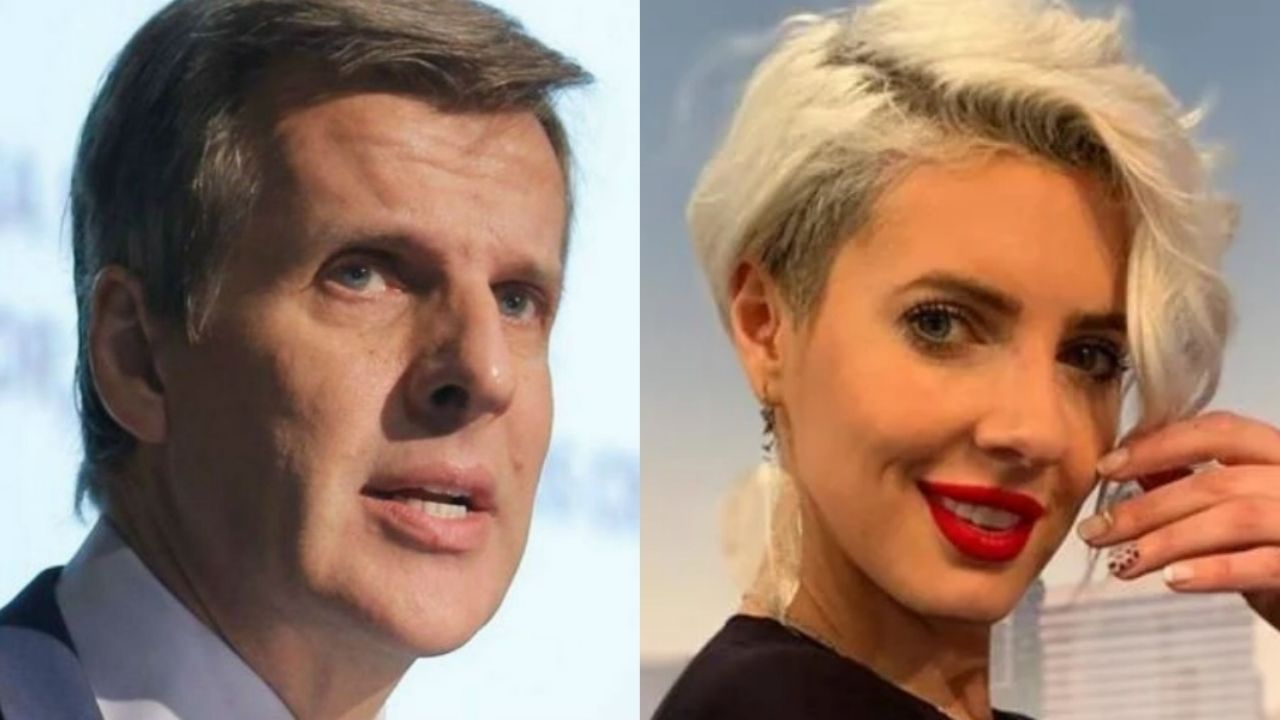 In the middle of the crossfire between Luciana Salazar i Martn Redrado, Mercedes Ninci revealed Sunday in the air of The Escandalones show that the economist is talking to Tamara Bella every day since December. And although the actress did not state or deny the question, ls issued on the subject and was forceful.

I think Redrado has no interest in Salazar. l calls a friend ma every day. She is in Argentina and this in Miami and they have been talking every day since the end of December, Had said Ninci a Rodrigo Lussich.

“I don’t like coming to TV shows to warm up chairs. I like to give scoops. I’ve been burning the flame every day for more than two months with my friend Tamara Bella, Assured the journalist to everyone’s surprise.

Then in the air of intruders, Marcela Baos cont the exchange he had with Tamara per How are you: I wrote to him yesterday. While she doesn’t deny it, it’s complicated because she doesn’t want to give me many statements. She said to me, Marce, I’m very focused on my daughter and my projects, and I told her but you didn’t tell me no, and she put me down I didn’t give you ok ha ha ha either. “ It was then that Marcela concluded: “Hahaha I take it as an ok me.

finally Martn Redrado spoke with Juan Pablo Godino of scoops Already and put an end to the affair initiated by Mercedes Ninci. I don’t know her and she never sent her messages, Sentence the economist, brief and forceful.