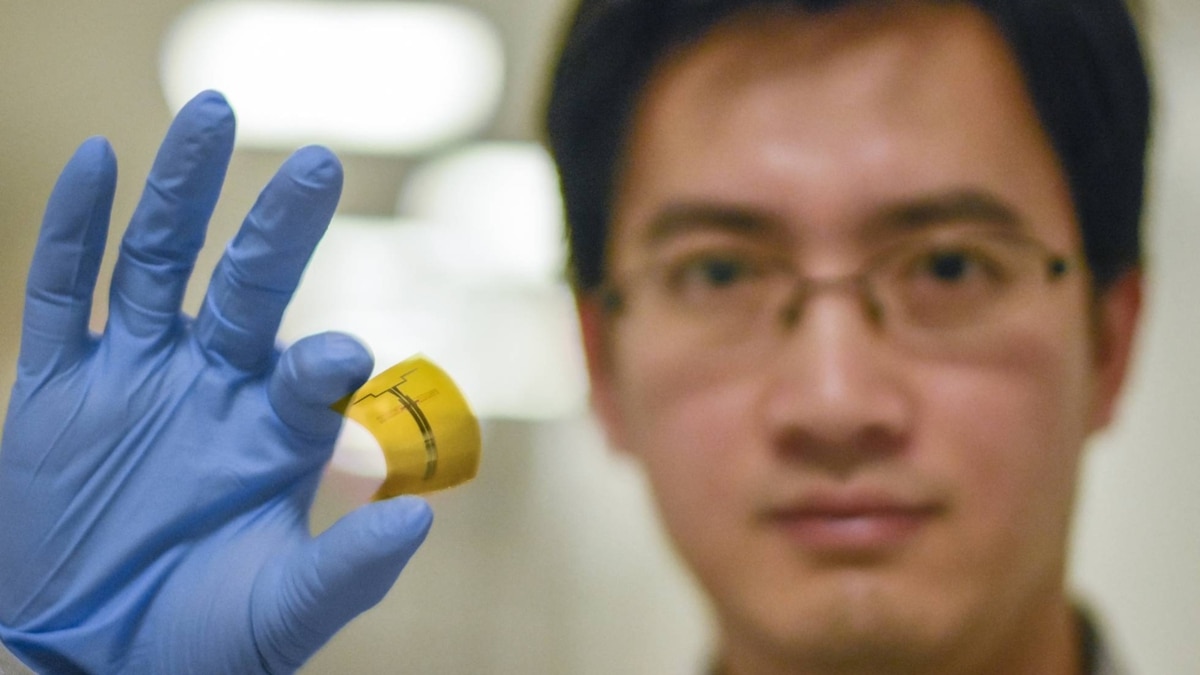 Scientists at the Massachusetts Institute of Technology (MIT) In the United States, they have designed one machine that converts Wi-Fi signals to electricity to power electronic devices without the need to have to charge at night.

Scientists have created a small one two-dimensional article with materials very thin and flexible, which absorbs the waves of the wireless network as well as other electromagnetic waves in the air, and turns them into electricity.

Thanks to this invention, which makes the signal useful in direct current, Wi-Fi could become a source of generalized energy. Done with Tomás Palacios, professor of electrical engineering and IT at MITIt has paved the way for the collection of clean energy from the environment.

"When you have one of these devices, You're picking up energy 24 hours a day, 7 days a week (…) it could cover the desktop with an electronic tablecloth and even if it is only in the desktop, it would be collecting energy all the time, "said the researcher at the magazine Nature.

Although the power reached does not exceed the range of the microwatts, Inventing the home to the possibility of obtaining electricity from just about anywhereAnd I can use it on our mobile phones, laptops and other sets of gadgets.

Palaces and their colleagues designed an antenna that receives the radiation emitted by any device that uses the frequencies of 2.4 GHz and GHz 5.6 GHz. This alternating current flows to a molybdenum disulfide semiconductor (MoS2), where it becomes a direct electric current.

The system designed by MIT scientists It has an efficiency of between 30% and 40% In laboratory tests, producing about 40 microwatts when exposed to signals that carry 150 microwatts of power.

"It does not sound at all compared to the 60 watts that a computer needsBut you can still do a lot with that, "explained Palacios.

"You can design a wide range of sensors for environmental monitoring or chemical and biological detection, which operate with a single microwave. O You can store electricity in a battery to use it later "He added.

Although previously they had created other energy harvesting devices, these were rigid, fragile and very complex to manufacture on a large scale. On the other hand, molybdenum disulfide sheets can be produced in industrial machines, Which implies that they can be large enough to capture useful amounts of energy.