More summer than ever: the markets in the US and Brazil fell, but they did not take effect in Argentina 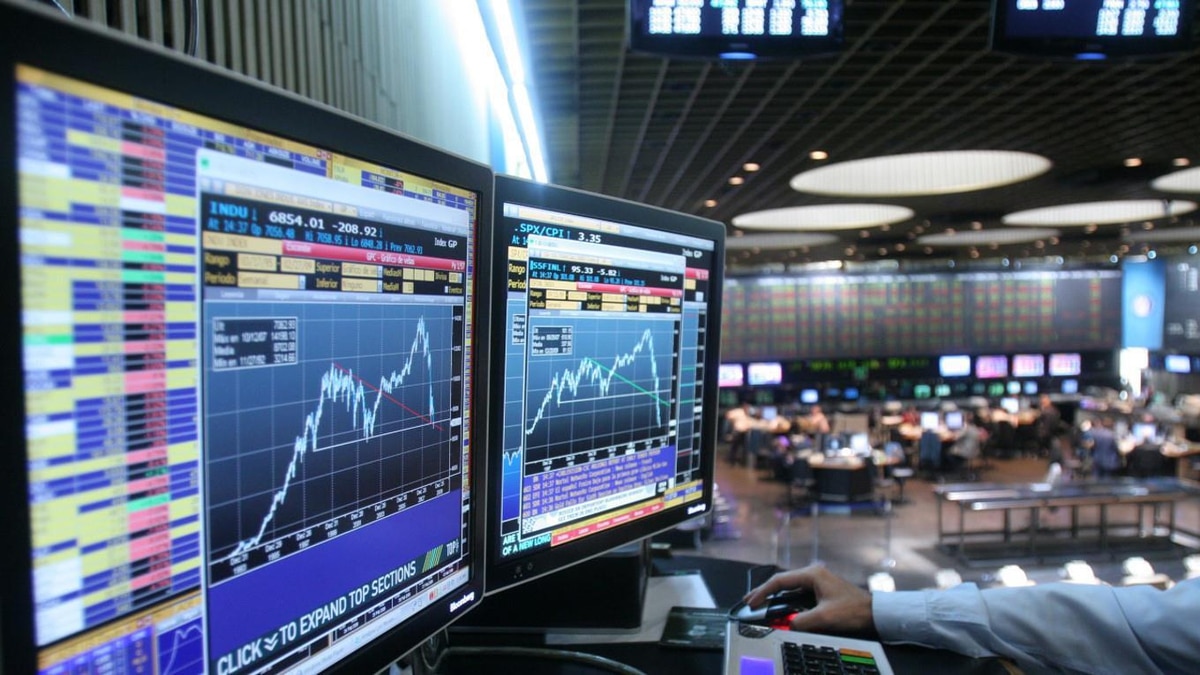 Wall Street collapsed into the world's stock markets. The fall of Caterpillar that warned that the smallest growth in the world is anticipating, produced tensions and dropped to Wall Street and raised to the Treasury Bonds of the United States, two traditional refuges when to look for coverage against risks.

Brazil, the neighbor that is a mirror in Argentina, suffered the crisis in the collapse of the dam with a fall of the Sant Pau Stock Exchange of 2.29%. While the dollar lost against the real, in the post closed the market turned. Argentina was on the fringes of the world because what happens in its economy is such a deep recession that sets it apart from these avatars.

In fact, the wholesale dollar at a moment of the day perforated the 36-peso floor. Il The Central Bank, against the direction of monetary policy, had to buy USD 50 million for the currency to be closed at $ 37.15, seven cents above Friday. In any case, the currency was more than 60 cents below the bottom line of the exchange flotation line. The delay is already causing the bankruptcy of fricthorticultures companies that can not face wage agreements of improvements of 42% and their exports are below the levels of four years agos. The whole exporting sector is worried. Soy after rising last week began to decline and is USD 339. They also lowered corn and wheat.

In the strict monetary plan to lower inflation, every dollar purchase is issuance of pesos and in What goes by this mechanism Central Bank has issued more than $ 16,000 million. Curious, the instrument that most needs – the dollars to ensure maturity payments – is the prohibited fruit because it causes inflation.

But the problem is not there, but in The Liquidity Label (Leliq) bid that already has a large volume that can not cover the daily maturities. This time, titles for $ 140 billion were placed that were insufficient and it was necessary to issue $ 31,800 million. The Central fears that these pesos go to the dollar in a world that is accelerating the coverage in American currency. In any case, he continued to lower the rate. The cut was set at 56.49% per year at 7 days, 0.29 cents below Friday. The average rate dropped in the same proportion to 56.31% per year. This low percentage is unusual; It is greater than the previous sessions.

In banks and exchange houses, the dollar to the public was sold at $ 38.14 which implies a loss of 4 cents compared to the previous wheel.

The reserves increased 14 million USD to 66,427,000 because they earned USD 44 million for the rise of the euro and gold in the world. In addition, USD50 million was purchased to avoid a bigger currency crash. The payments were just USD10 million in Brazil.

In any case, the interest in pesos is obvious. In the bid of Letras del Tesoro capitalizables the total of the maturities was renewed. The 86-day Les Lecap (due in April) paid a rate of almost 40% and 564 days (expiring in mid-2020), 40.46 per patient.

Where it did not go well in the government it was in the country risk that it returned to raise. This time it grew 2.87% to 682 basis points, because on the rise of the US Treasury bill a strong low of 1.12% of the Bonar 2024, the title of reference for Argentine debt.

Meanwhile, the Stock Exchange managed to reverse a bad day. In the worst moment, at noon, it was almost 2% below that it went back and S & P Merval closed with a slight climb of 0.09% with little business for $ 516 million.

The banks were the most outstanding. Supervielle increased 4.53% and Galicia, 3.19%.

The ADRs, certificates of stock holdings that are listed on Wall Street, have a good behavior. Hardly three papers went down. Supervielle was the most outstanding with 3.79% with MercadoLibre (+ 3.53%).

Final end of the month and the losses for some in future markets may be important. There will be coverages and movements because there are also positions sold and bought in the future on the stock market.

They are waiting for intense days linked to what happens in the United States, where the weather is not the best.