Mystery in Puerto Madryn: he won a million pesos at Lotus and never went to charge 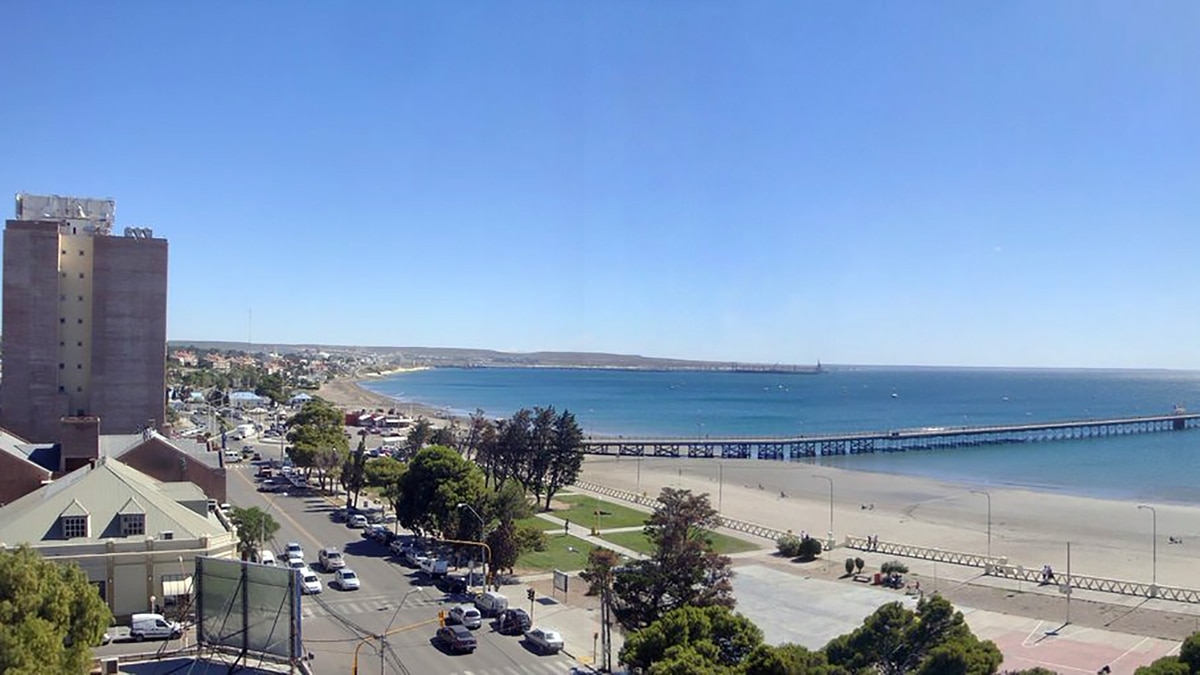 A Lotus bettor who played at an agency in the center of the Puerto Madryn city of Chubut, lost more than one million pesos. It happened because it was not filed after collecting the six numbers in the "out or leaving" mode. Thus, the prize went to the well for another draw.

The winning bet was made for the drawing of December 30, the last of 2018 last year, and Pedro Idiarte, agency manager, He thinks it is possible that the winner has been an occasional tourist or player He paid the 40 pesos of the ticket for all modes of Lotus and forgot to control his move.

"It is very likely that he has seen on the board that he offered in the draw was very tempting with a prize that exceeded 340 million pesos and he decided to play at the moment, but as he is a tourist or an occasional bumper he forgot and did not realize that numbers 8, 17, 20, 24, 6 and 12 were favored, "explained Idiarte at Telam.

He clarified that "the mode comes out or comes out, as its name indicates, ensures that someone will leave favoredIf it is not with the six numbers it follows for five and thus, so it is quite common that they are 15, 20 or a dozen the winners, but in this case it had the peculiarity that it was the only one that guessed six numbers ".

"It is not possible that you have been charged elsewhere because we check the data and the prize appears as not charged at any point in the country"He stressed Idiarte.

"The first thing we did was see if among our supporters were our regular clients and by discarding this alternative we had the hope that someone would appear but we had no response and the bet unfortunately was lost," he pointed out .