Natalia Oreiro refused to film a blockbuster in the United States: The Reasons 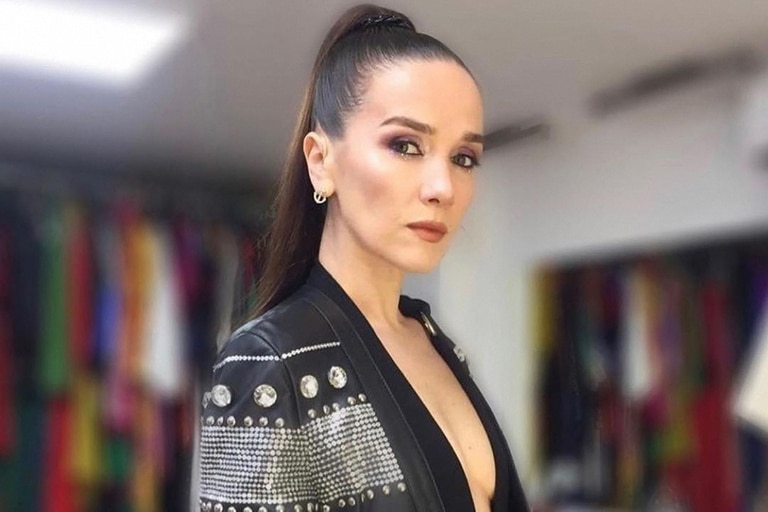 Natalia Oreiro talked about his professional present and counted the work proposals which he had in recent months. The actress confessed that reject a role in a number of U.S. states because he prioritized the life he built alongside his own son, Merlin Atahualpa, And her husband, Ricardo Mollo, in Argentina: “It was for three seasons and I said no”.

The Uruguayan actress spoke with Marcela Coronel, In the program in the meantime (Lots of FM 89.5 radio), and confirmed that she will be the star of Santa Evita, the series of Netflix based on the book Tomás Eloy Martínez which produces Salma Hayek, And will put on the skin of Eva Perón. In this regard, he defined this project as “the biggest challenge of his career”, and confessed that he rejected an international proposal.

“This year I came out in a three-season series in the United States, which is a long time, and I said no,” he revealed, and then explained why. “Taking my son out of his membership group weighs heavily on me. I have projects here, I can keep growing here, and in search of the best house and the best job we moved 30 times when I was a girl. “

“He gave me great adaptability but it’s not the rooting I want him to have,” he noted. In turn, he noted that after a year marked by mandatory isolation by the pandemic of coronavirusHe did not think it was a good option to move to the country with his son, now that he has returned to school and regained contact with his social circle.

He further assured that the nine-year-old spent his forties in the gardens of his home, playing with his dogs and cats: “He has not had the necessities of most children in this horrible time of humanity; we as a family have a place of absolute privilege in society, To have our child well, healthy, nourished; to be able to choose where I can study and to be able to accompany us in our personal projects “.

As for her husband, she clarified that they make decisions together about which projects to accept, and support each other in their careers. “At home the role of father is on par with that of mother; Ricardo has accompanied me on my business trips so I can be with our son.”

In a more serious tone, she revealed that she is concerned about the future of children in our country: “I am very moved by childhood, I am very concerned about the place that childhood, early childhood and adolescence occupy in the daily agenda. “. He even lamented why “there are 8 million poor boys and girls in Argentina, a lot of teenage pregnancies and society does not look, it goes aside”.