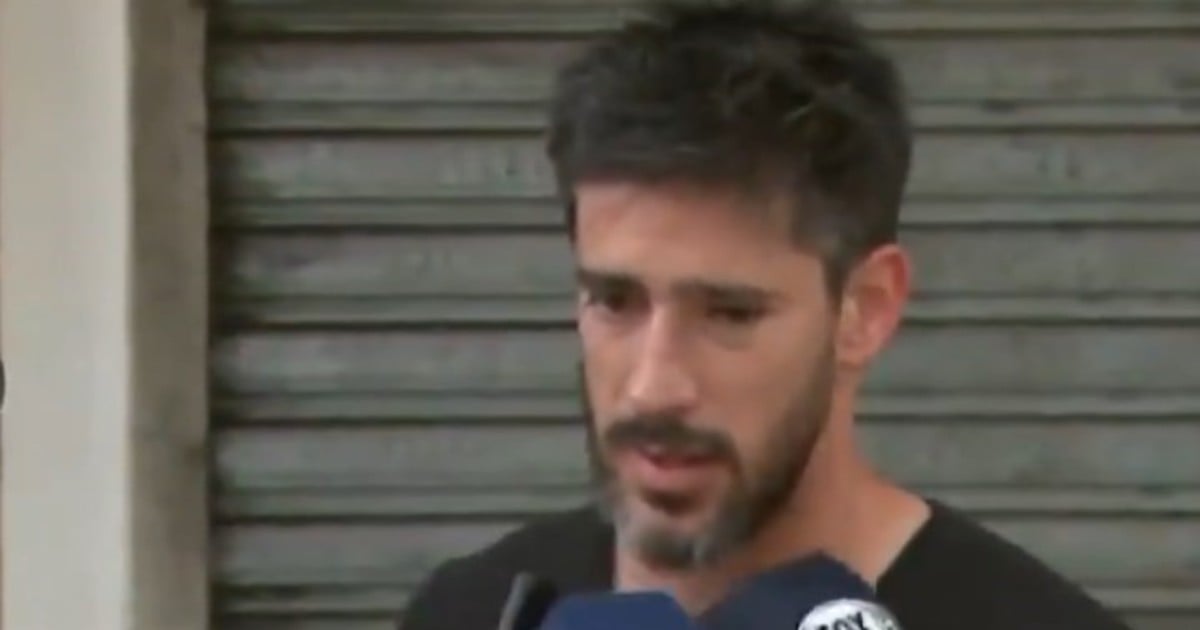 Pablo Pérez is cautious. Unlike Ariel Holan, who assured that "Pablo Pérez was an Independent player," he insists that his representative is defining "details" of his contract and that he prefers to talk about his future once he has be presented The truth is that he just left a medical center in Recoleta where the medical checkup was to be made.

"I came to do the studies so that independent people stay calm that I'm fine"It clarifies before submitting (uncomfortable) to the questions of the journalists who were waiting at the door of the site.

He talked about his departure from Boca for a few months, but he still gained more strength when the then team of Guillermo Fangs Schelotto lost the Copa Libertadores against River. This week, finally, the agreement between the clubs was confirmed.

"The leaders came to an agreement, but there were things to accommodate. My agent will eventually solve it: some details are missing, "he said.

What he did not deny the player came to Newell's was the talk he held with Ariel Holan, The Independent technician. Although he indicated that the speaker "remains in the privacy," he explained that it was a "football conversation" and other aspects of the sport.

"All the challenges are important, all the decisions that I take are important. Independent is a great club that has long been insistent and that makes me happy in the staff"He commented before saying goodbye to journalists.

Your next contact, surely, will be when Independent represents it as a reinforcement. For this reason, it will be impossible to impose its conditions in the contract to become a new piece of the midfield of Holan.

The transaction would be made on a loan with a purchase obligation. At the beginning, Independent will pay $ 350,000 and the rest will be paying for $ 1.5 million, a figure that Boca paid when he took him from Malaga to January 2015.

One of the issues that remains to be defined is that of the player's salary. Perez had a very high contract in Boca, even superior to Silvio Romero, the best payment for Roig in the news.