Pampa Energía closes plant for the fall of exports to Brazil 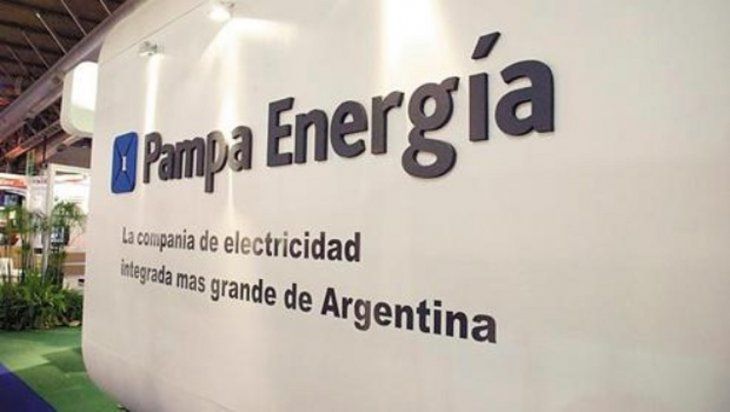 On the ground floor located in the city of Sant Llorenç "It will open a book of retreats, with final approval from the company under conditions superacting the law with the intention of making about 50 agreements of departure."

The determination was made in order to "make the petrochemical complex of Port General San Martín sustainable, especially the continuity of the operation of the Rubber Plant, with the commitment to develop a comprehensive plan of # 39 ; optimization of costs of the whole complex, which mitigates the damage generated by this business. "

In a statement he considered that this would avoid "conflicts that would risk the operation and betting on an improvement in future results. "

He attributed the decision to "the fall of exports to Brazil", the main buyer, arguing that "he practically stopped importing styrene."

He also stressed that there are "On abundance of rubber in the world that depressed the sale price".

"This caused the rubber plant and the Sant Llorenç plant for several years to be operating at a load," he said. "The closure of Oil refinery, which deprived us of Domestic provision of important raw material, complicating even the already difficult situation ".

He argued, in the meantime: "Despite efforts in the last 15 years, investing in buying or expanding units, maintaining plants properly and optimizing their costs, since 2014 sales and results were getting worse, 39, last year it was transformed into the worst of the historical series. "

Pampa Energia is one of the most important firms in Argentina, as it participates in the sectors of generation, transmission and distribution of electricity; It was founded in 2005 and is chaired by Marcelo Mindlin.