Public debt reached almost 95% of GDP in the third quarter 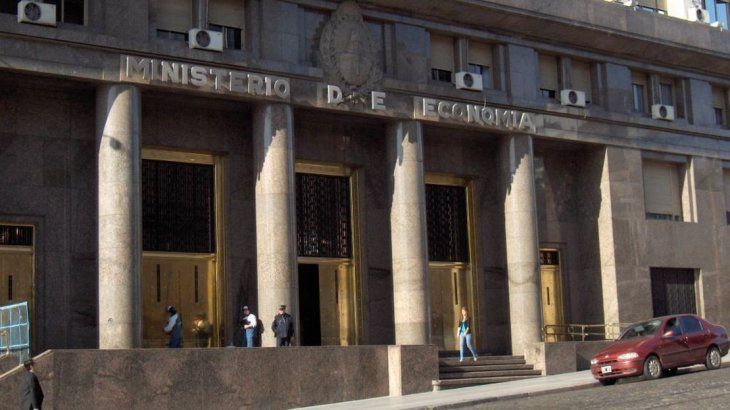 the Debt with private and international agencies reached 57.9% of GDP, While Public debt in dollars rose to 75.4%, its highest level since 2004. Also, if the obligations of the PBI Coupon are considered, the debt is 99.5%.

The vertiginous growth of the debt indicator – GDP was produced as The result of the dollar's jump, which this year increased 105%.