Route 7 is cut by avalanches in the high mountains 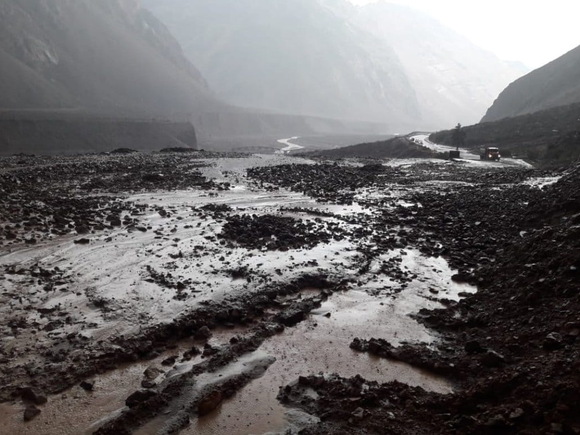 Provincial Road reported on Sunday night that traffic on the international corridor was suspended due to avalanches that blocked Route 7 in the high mountains.

This area suffered during the day a storm that caused small landslides on the asphalt road at kilometer 1189, Cortaderas area, between Uspallata and Pont de l’Inca. About 120 vehicles, mostly trucks, are stranded. 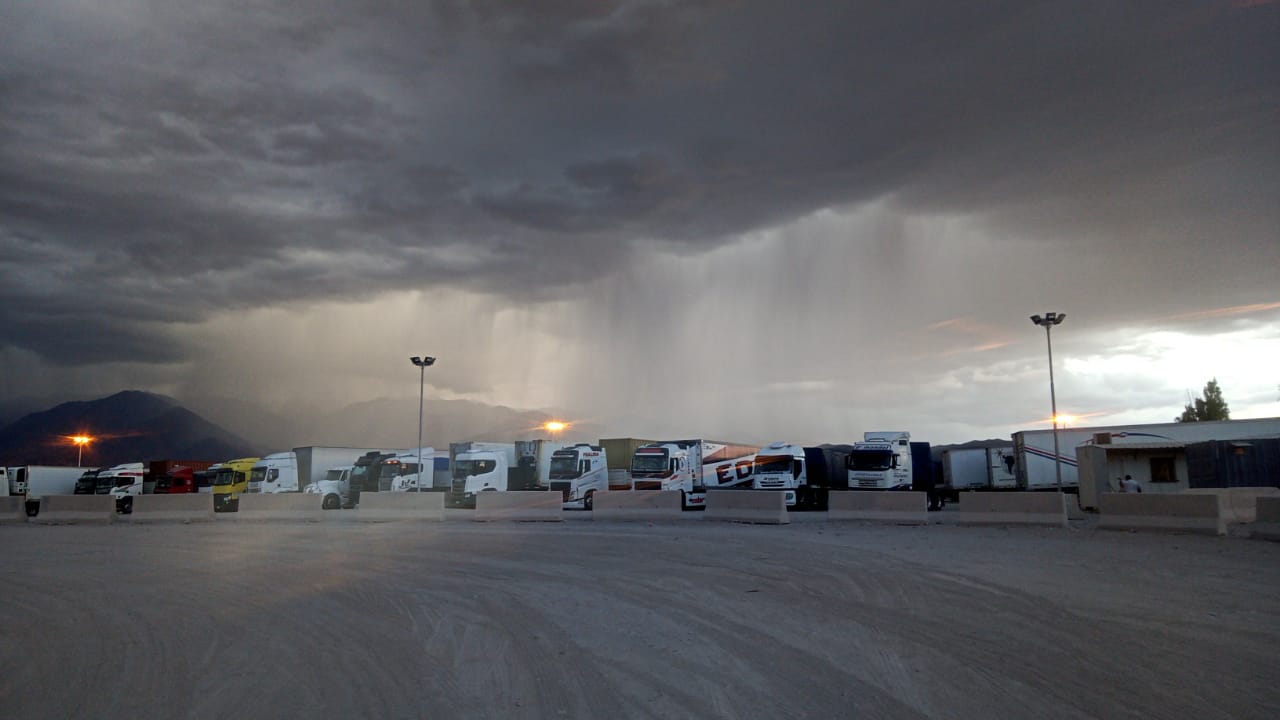 The phenomenon resulted in the cutting of all types of traffic. Road staff are working at the site to clear Route 7 and evacuate drivers. The situation also forced firefighters to attend.

It is still raining in the area, according to reports from the Gendarmerie.