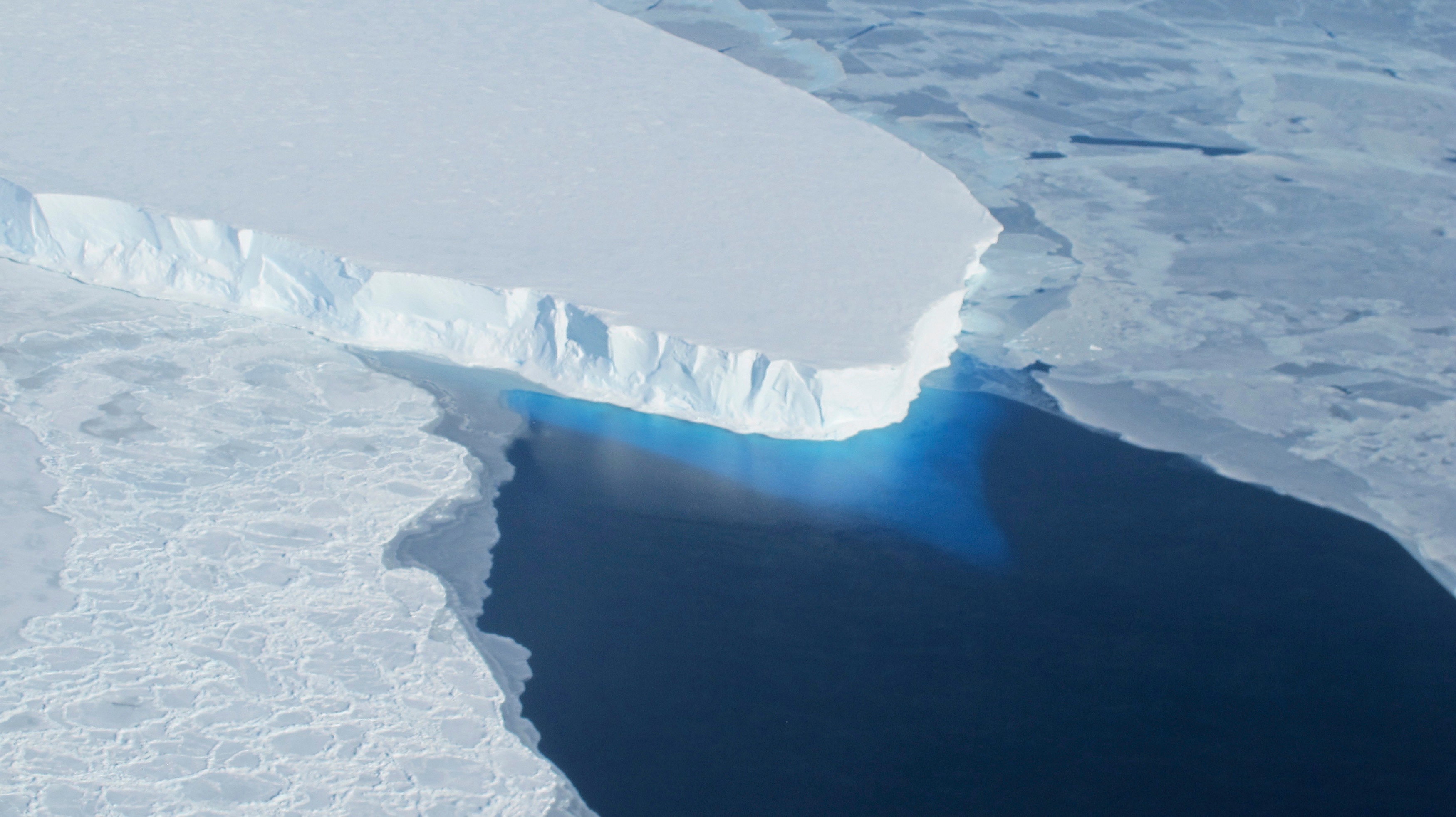 The researchers explored a buried Antarctic lake "twice as large as Manhattan" perforated at 3,500 feet of ice to learn more about the mysterious body of water and made an impressive discovery along the way.

After the days of breaking small pieces of ice to reach the Mercer Subglacial Lake on December 26, the researchers sent an instrument for a well to capture rare lake images. They also used other instruments to test water, in order to find signs of ancient life: the perfectly preserved skeletal remains of small animals trapped in less than half a million ice, the Nature magazine was the first to report.

"This is really cool," said Slawek Tulaczyk, Glacier of the University of California, Santa Cruz. "It's definitely amazing."

Tulaczyk is not part of the scientific access team of the Subglacial Antarctic Lakes (SALSA) who traveled to the area for testing at the end of December, but has two decades of experience in studying sediments under glaciers He told Nature that he had never seen corpses of animals very similar to those: well-preserved.

David Harwood, member of the crew and micro-paleontologist of SALSA, said the finding was "totally unexpected."

Mercer's subglacial lake was discovered by satellite more than a decade ago, according to Nature. It is one of the 400 lakes that are hidden under Antarctica ice sheets and little is known about it. This is only the second time that scientists have studied the old lake.

The team sealed the well and left the field on January 5 but its work is far away. Scientists say it will take years to analyze and test all the samples they compile.

According to Nature, they will be taking samples of DNA from the canines of crustaceans to determine if they were marine or freshwater species that could give an even better view of the history of Antarctica glaciers.