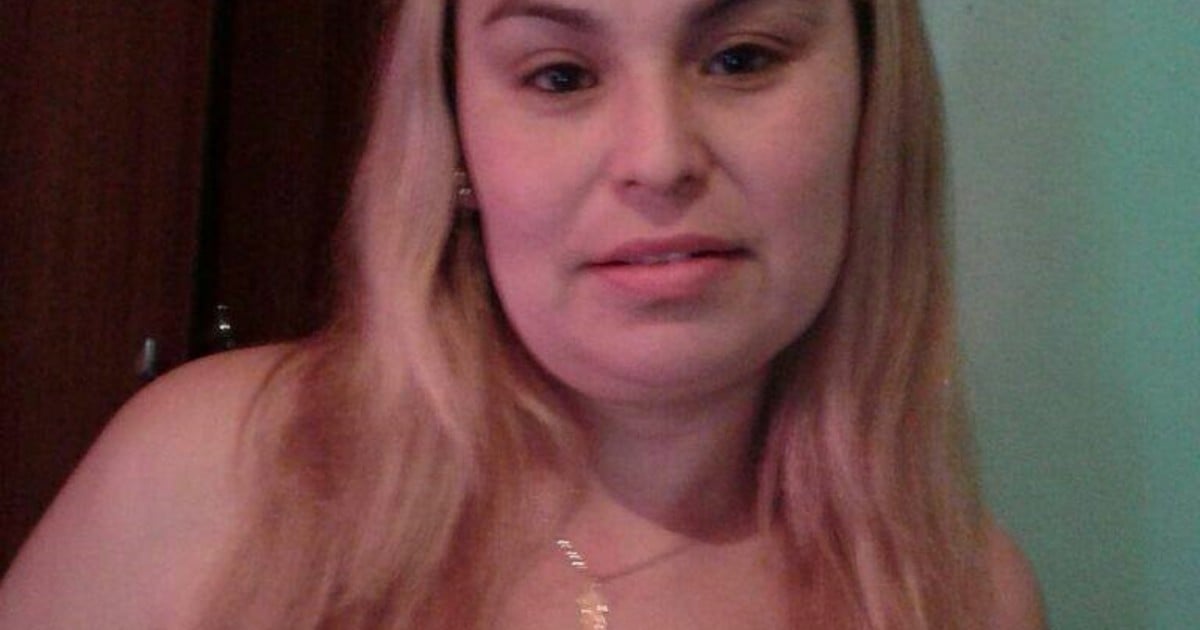 A pregnant woman, who was more than 10 days hospitalized for severe burns, died this Wednesday at the Hospital Sant Roc de Gonnet. The five-month-old baby died as a pregnant woman. Everything indicates that it was a feminicide: it is that Juana Carolina Brítez Rojas (34), He would have been stabbed by his partner, Isidoro Brizuela (26), who after attacking her tried to quench fire.

According to the reconstruction that made relatives, neighbors and justice, the woman – a Paraguayan merchant based in La Plata for almost two decades – tried to save the life of her aggressor and that goes To cause severe injuries that cost the life to him.

The unborn baby Brítez Rojas kept the vital signs, while her mother was convalescing. Doctors had to take an emergency caesarean section, but the premature baby did not resist. Another tragedy caused by violence against women.

Everything happened on January 18 in a house of the social complex that is at 115, between 514 and 515 (known as "El Mercadito"). As the victim could explain when they were transported by ambulance to the healthcare center, that night the couple held a strong discussion. The reason: Brizuela's addiction to alcohol and the reactions I had when I was drunk.

After this incident, Brizuela was also hospitalized for the injuries caused by fire. He died at three days.

Based on the story of the relatives of Brítez Rojas – who, in addition to working as a housekeeper, did homework – the relationship with her boyfriend and father of the child they were waiting for was stormy. "We knew they had problems, but not that it was hit," admitted Gustavo Brítez Rojas, brother of the victim.

Joana Carolina Brítez Rojas died after aggravating 13 days, after her partner attacked her and needed fire.

"We will never know what happened this day of madness, but without a doubt being a feminicide"The man lamented. The doctors found that – besides having almost 30% of the body affected by burns – Joana had Several cuts allegedly carried out with a knife.

The Paraguayan merchant has a daughter of 19 years. In his testimony before Justice he admitted that on December 31, after the celebrations for the end of the year, There was another episode of violence at home. "Isidro came to the house and started throwing away the doors and breaking things. I told my mother that he had to leave it because if he would never go to his house anymore," the girl explained. But the bond was maintained.

The fact happened two days after the disappearance and death of Gissella Solís Cases (47), the dentist who was gone 14 days and was found buried in the area of ​​the marginal jungle of Punta Lara, near Villa Elisa. The finding took place on Tuesday and also in this case, his partner, Abel Casimiro Camps (54) who assumes himself the author of the crime, committed suicide in a hotel in the center of La Plata when they went to look for the police for a testimonial statement.